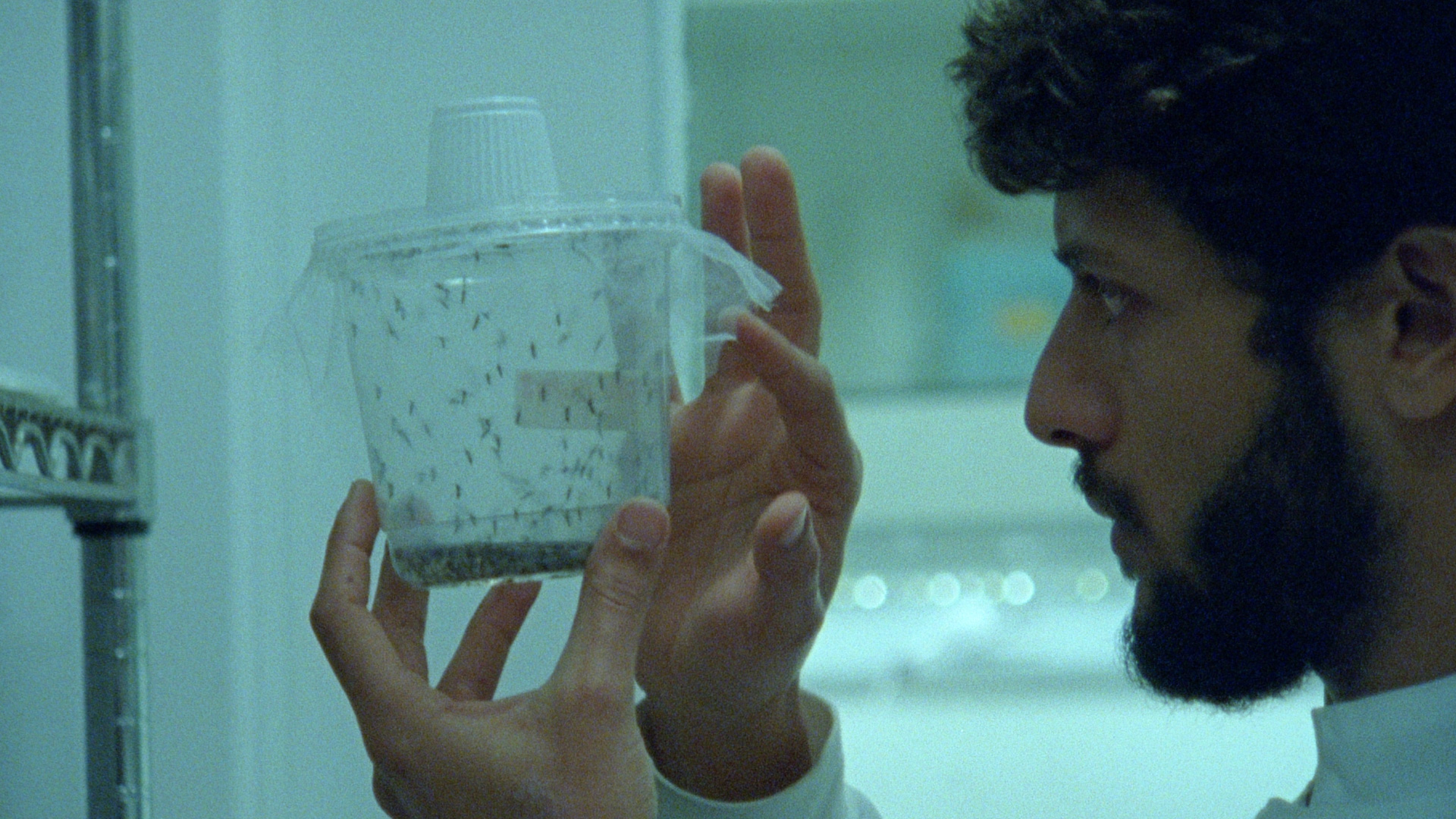 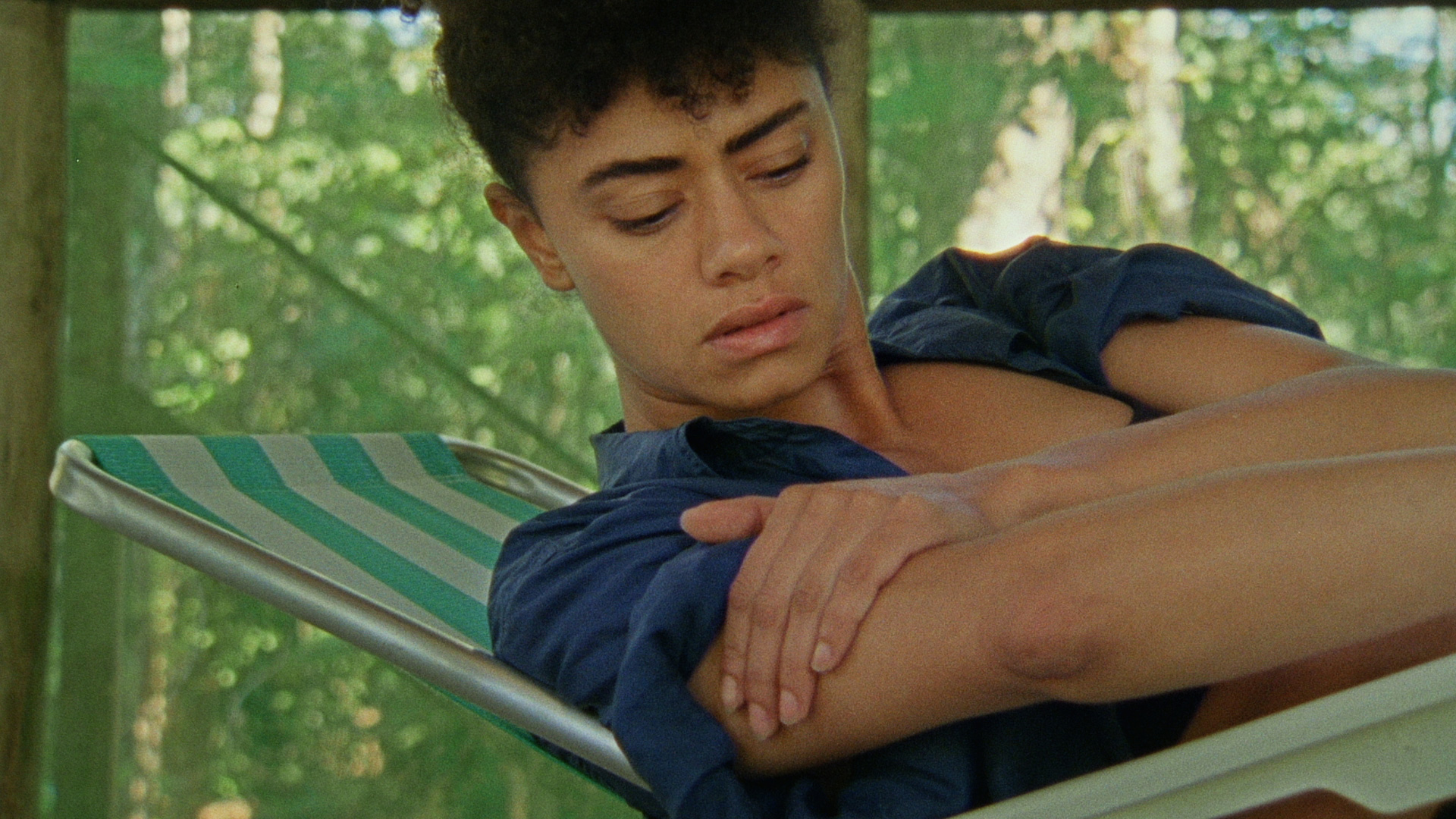 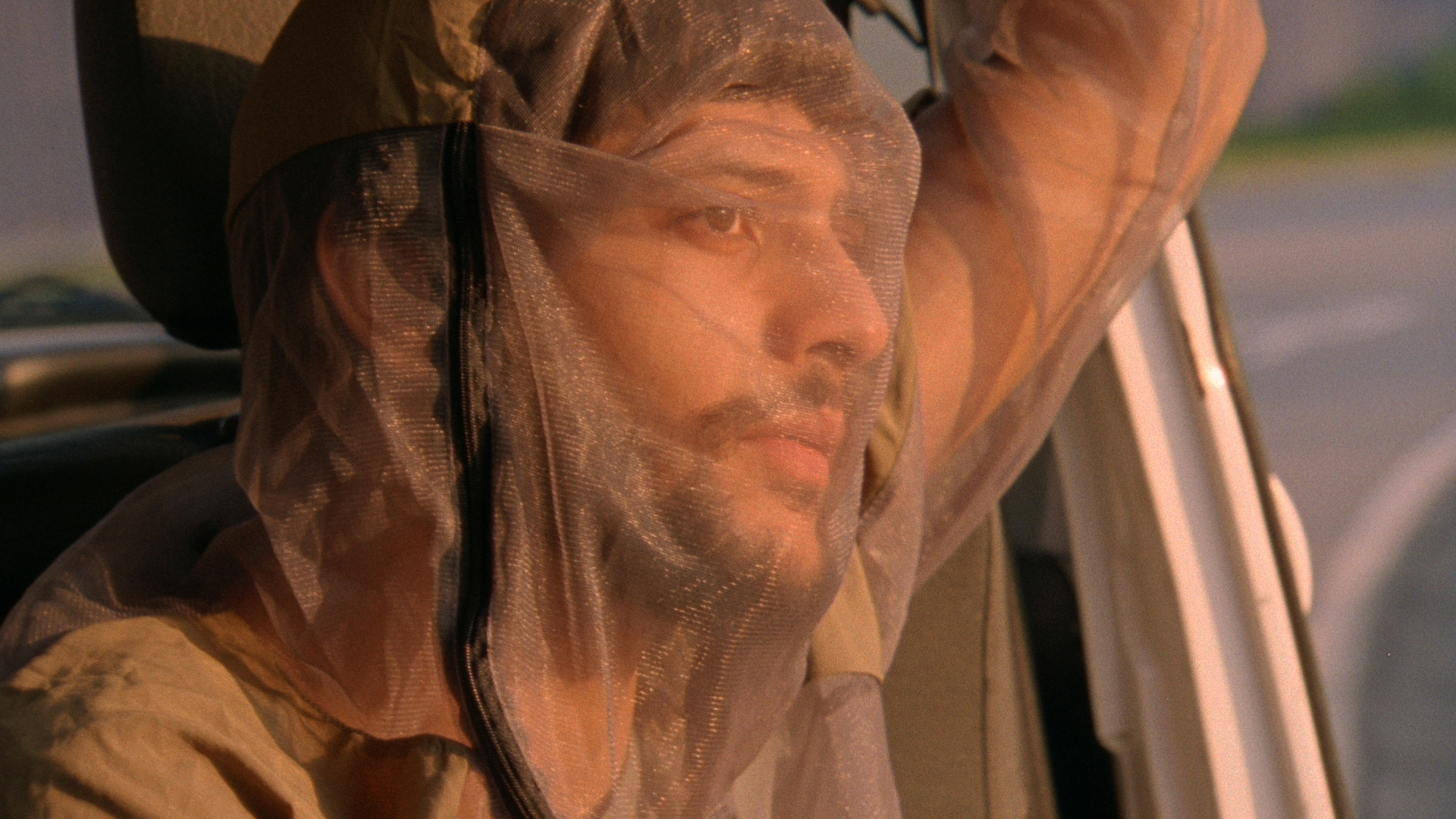 A Mordida
[The Bite]
A film by Pedro Neves Marques.

"In Pedro Neves Marques’s atmospheric, sci-fi-tinged fiction set against the backdrop of a crisis-stricken São Paulo, a team of biologists attempt to thwart a viral outbreak through the use of genetically modified mosquitoes, while, in a parallel story, three lovers living in rural seclusion resist the reactionary politics of a newly appointed conservative government. Marques imagines an anxious present in which the promise of a better tomorrow relies on new conceptions of intimacy, identity, and reproduction."