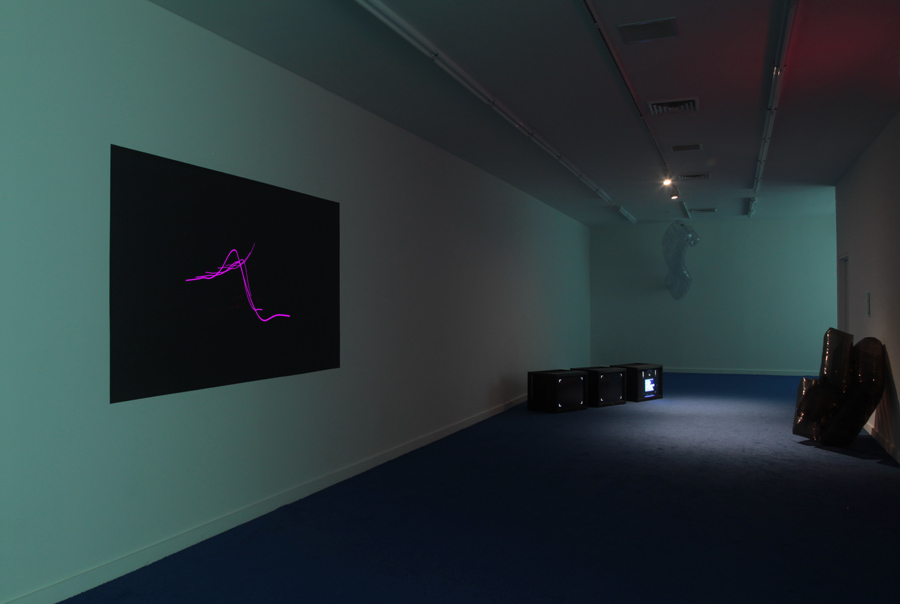 "2. This was the year The Limits to Growth, an MIT led, Club of Rome funded 'Report on the Human Environment' was published, coding the world into a systems-dynamic model of life past, present and future, and projecting the economy far into the 21st century. The report tied future environmental shocks to capitalism’s exponential growth. Unwittingly though, it signaled the mutation of the political ecology of the time into the economico-bureaucratic form of policy making between States or corporations. From then on ecology is allowed only in the technocratic language of international policymaking tribunals. It must either go “deep” or apolitical. In contrast, neoliberalism, financial markets, and the economy itself would become ever more naturalized. There are even rumors that neoliberalism accomplished ecology." 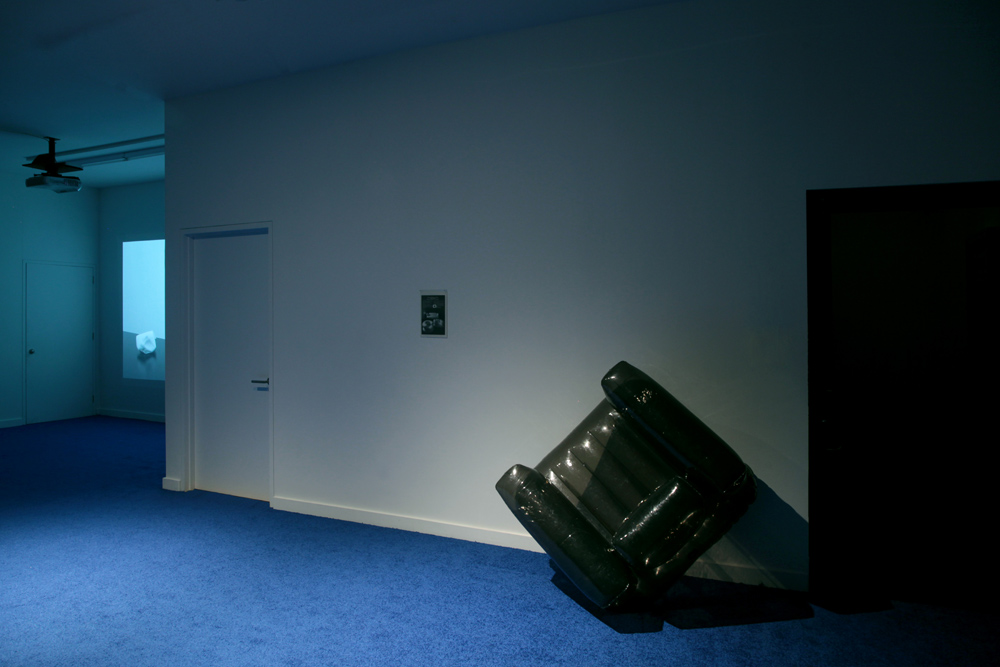 "3. It is said that the Earth is failing, and world-scale catastrophes nearing in on us, even if in many a discourse the tipping point keeps receding. Many in our generation grew up with a horizon delineated by a weak ecology, by unemployment, diminishing retirement funds, no social security. In seven years it will be 2020. But all of this is wrong. Catastrophe has already happened. We have long lived in a state of trauma, pathologically driven to imagine a future that soon will catch us, when in fact the future assaulted us long ago." "5. In 1978, out of the Energy Crisis, the first oil futures market is established at the New York Mercantile Exchange. The decoupling of the gold standard was also the decoupling of modern conceptions of the economy linked to material wealth. Just like the post-war boom in the production of plastic that preceded the energy crisis, this partition allowed for an image of abstraction and transparency in physical and metaphorical terms: materials that bend, stretch and flex and defy our material eternity, while being lightweight and socially-detached like markets and finance. Otherwise, how could a 1968 Parisian inflatable furniture line, named after space travel and produced by an engineer, propose to destabilize class relations and hierarchies by designing cheap, informal consumer bubbles to sit on?" Monitor loop system including the videos Fuzzy Logic I, Untitled (Sinkhole), Beams of Cathodic Rays Shooting, and Hoods Up! (Every Participant's Dream of Violence).

"7. But neither are traditional machines of representation enough. In June of 2013 the Greek public television, ERT, was shut down, broadcasting its own ending live to a worldwide audience, as a consequence of the European crisis and its debt-ridden economy. After ERT’s 2,700 workers were sacked, they carried on broadcasting for online streaming and satellite relay channels. ERT may have been the last television channel to ever broadcast, the first and last television signal to be interrupted. In this respect, prosumer DSLR images of HD quality fail us as much as the overabundance of televised images before them—faced with the complexity of events, cameras remain narrowly perspective-oriented. As “extensions of men”, broadcast images sit next to our own therapy sessions, in need of quarantine and treatment." "8. Someday, all of this will find its way to museum walls." 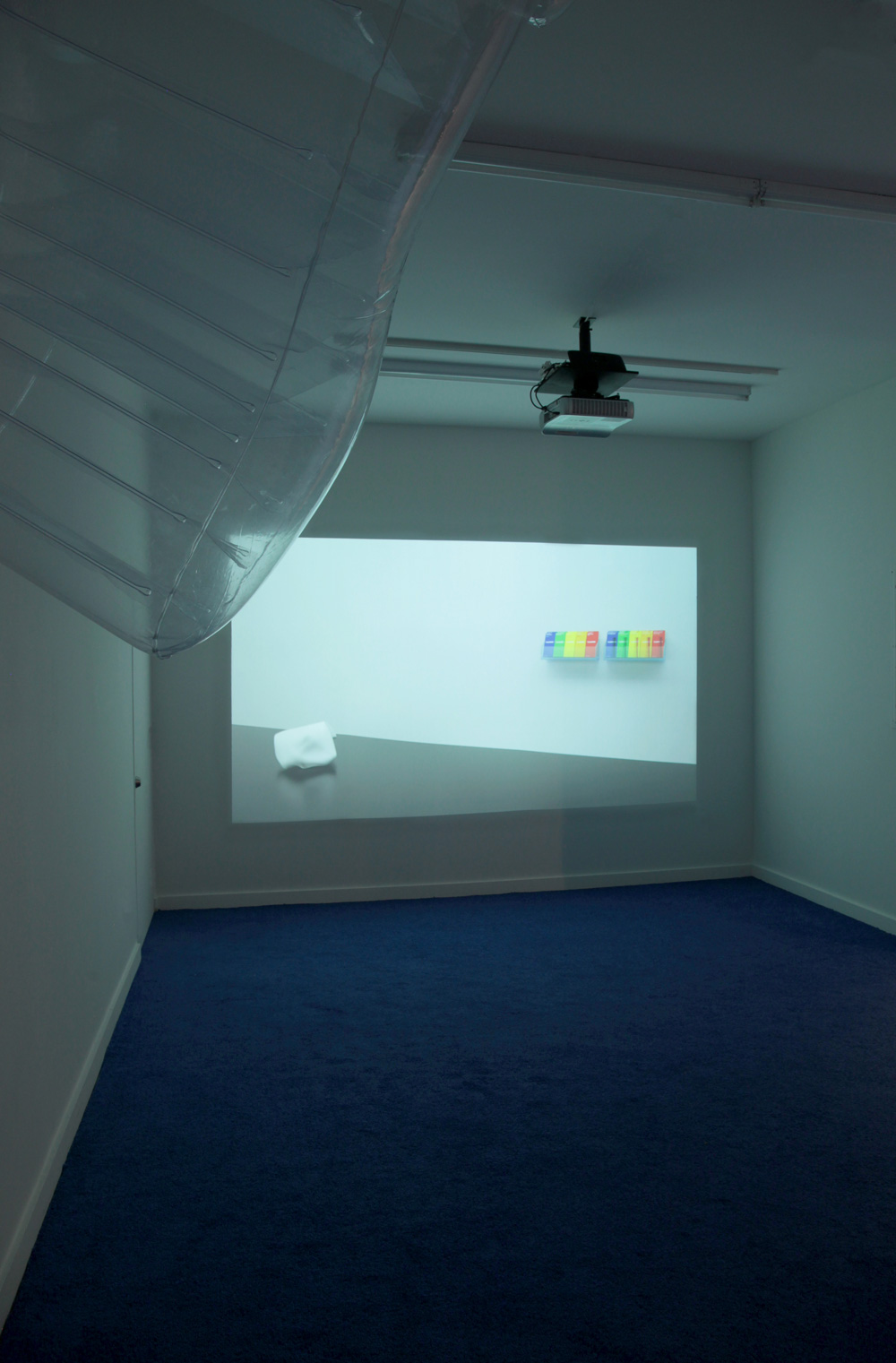 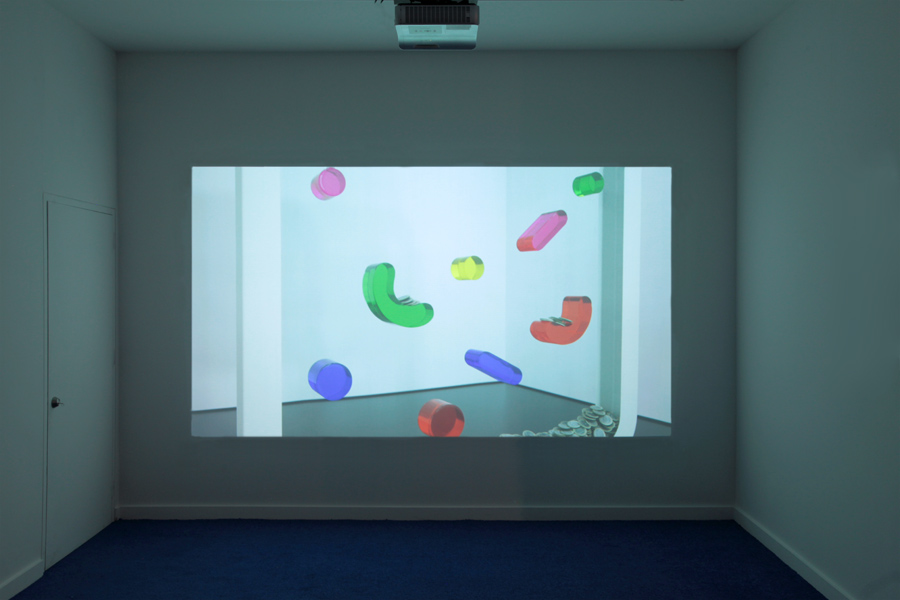 "9. Looking back at the turn of the 21st century, museological narratives and displays had become in themselves preemptive gestures, attempts at capturing the modulation of capital and social erasure, as violence sunk in. But in this process it was as if the organs of the institutions themselves were put on display—finally, beyond the control of cultural workers and civic representation, art institutions were slowly recognized as also possessing their own psychological states. In these temporary walls, financial dependencies, workers’ memorabilia, and rhetorics of leisure and welfare state nostalgia accumulate in the face of an instability that repeatedly converted concepts into objects and objects back into concepts, merging simulation into exhibitions through the medium of information. It is here that the projective and the material fuse together into a single environment—one that mirrors the simultaneous liquidation and saturation of an unstable ecology we used to call the public." The exhibition was accompanied with talks by Phillip Mirowski, author of "More Heat than Light: Economics as Social Physics, Physics as Nature's Economics" (1989) and "Machine Dreams: Economics Becomes a Cyborg Science" (2001) among others, as well as Timothy Mitchell, author of "Carbon Democracy" (2011), and Alberto Toscano, author of "Fanaticism" (2010). This program also included a private group meeting at the United Nations headquarters in New York with representatives from UNESP and the UN's Legal Affairs Dept.