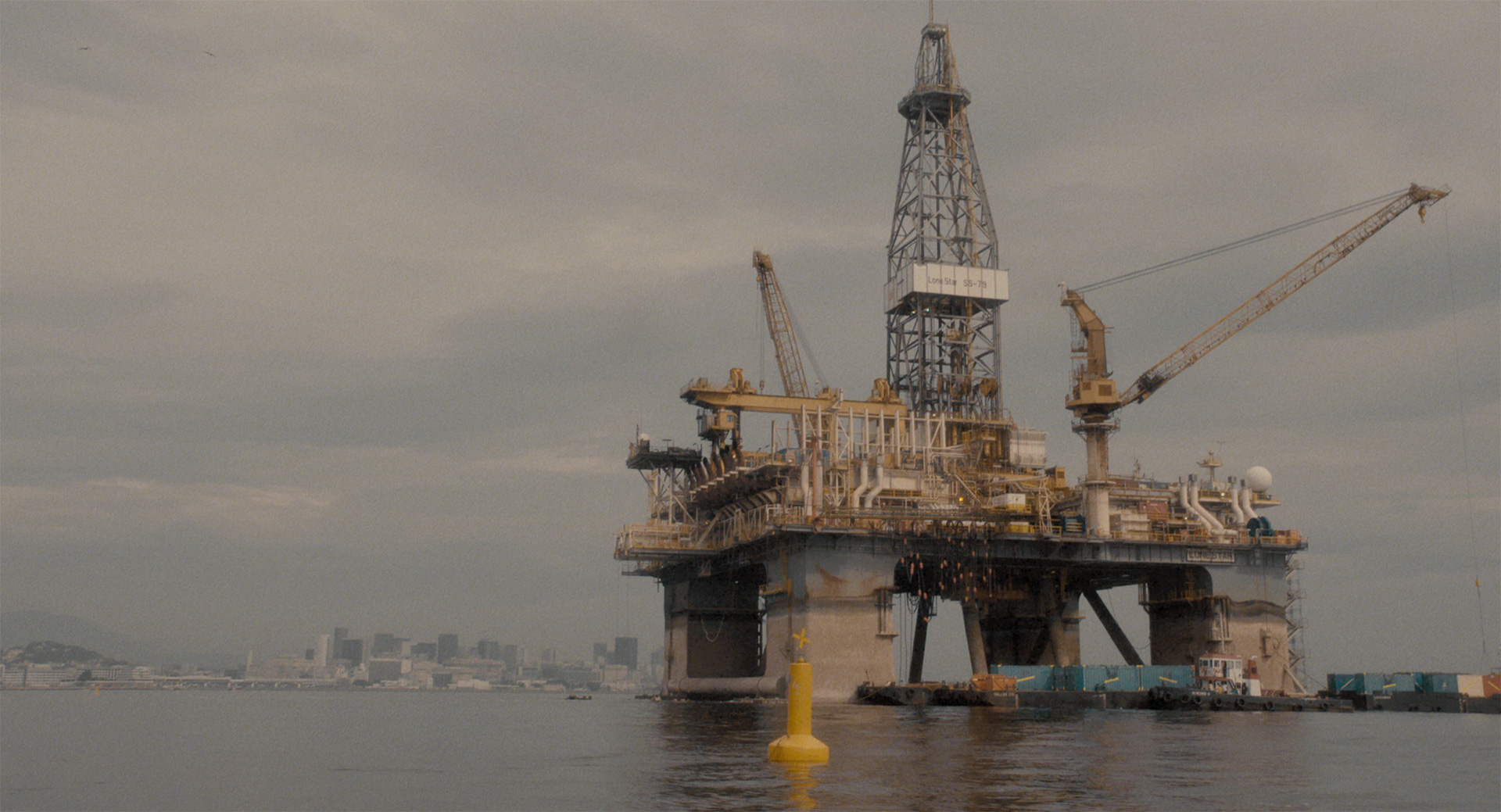 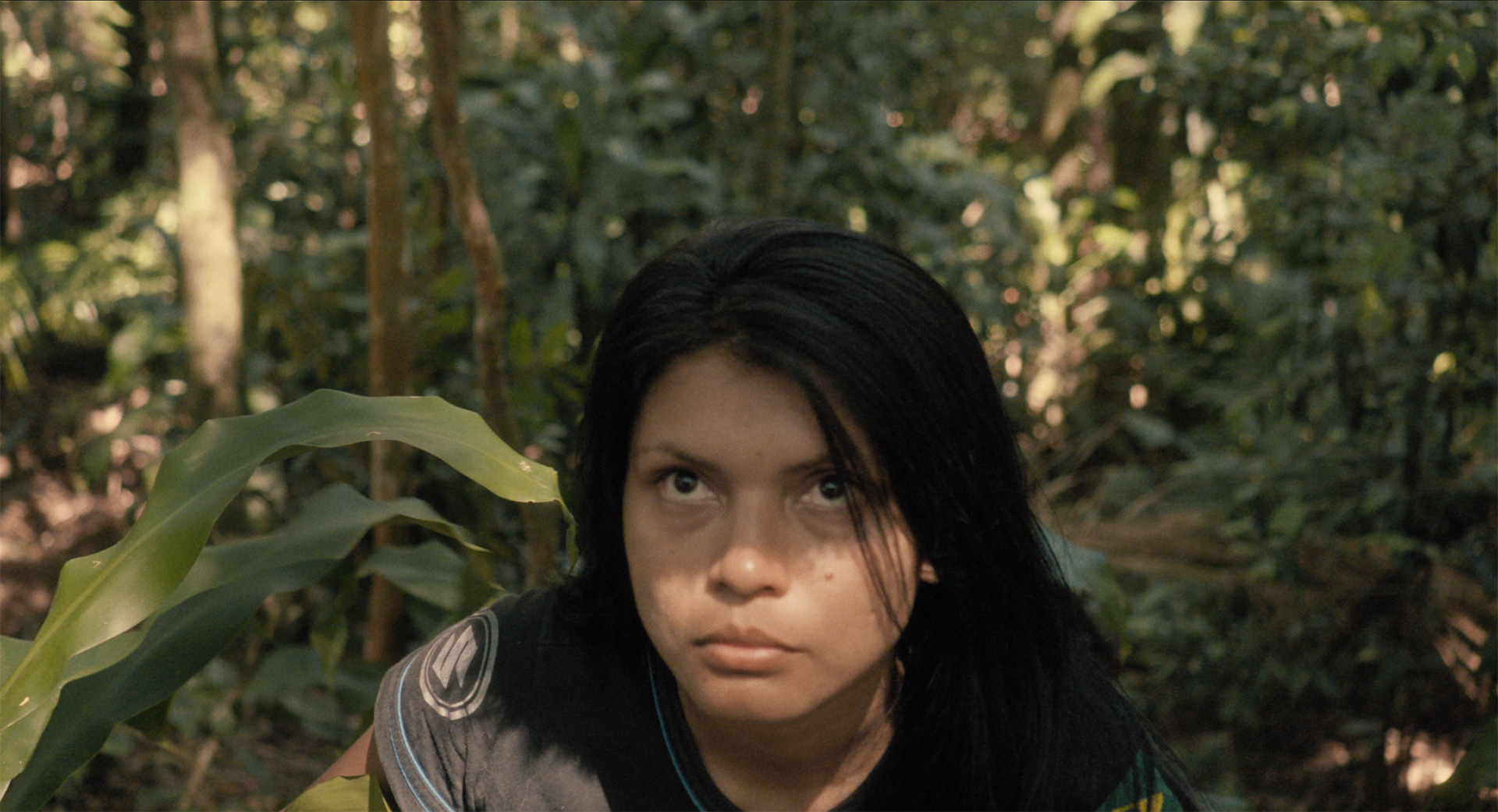 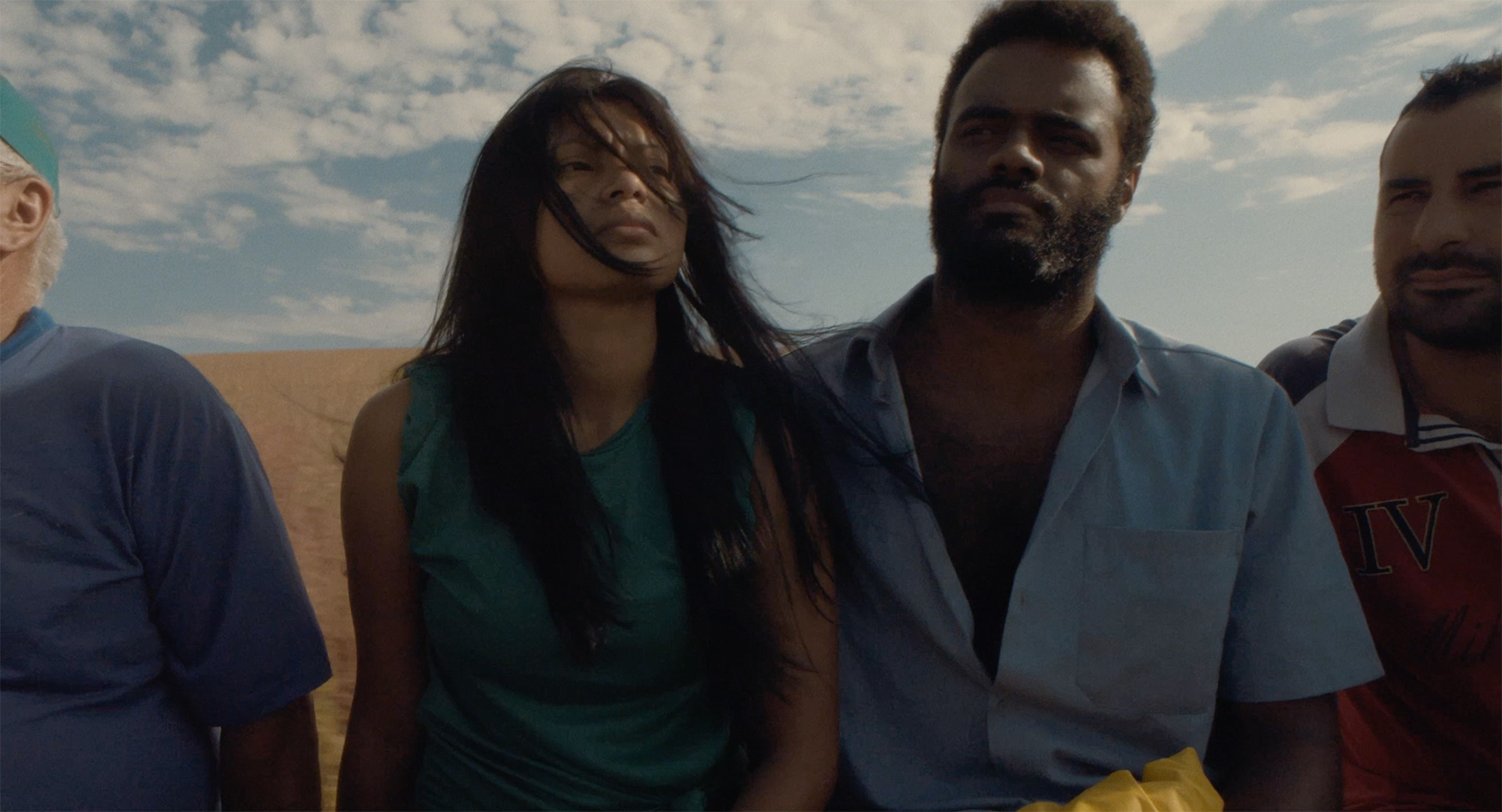 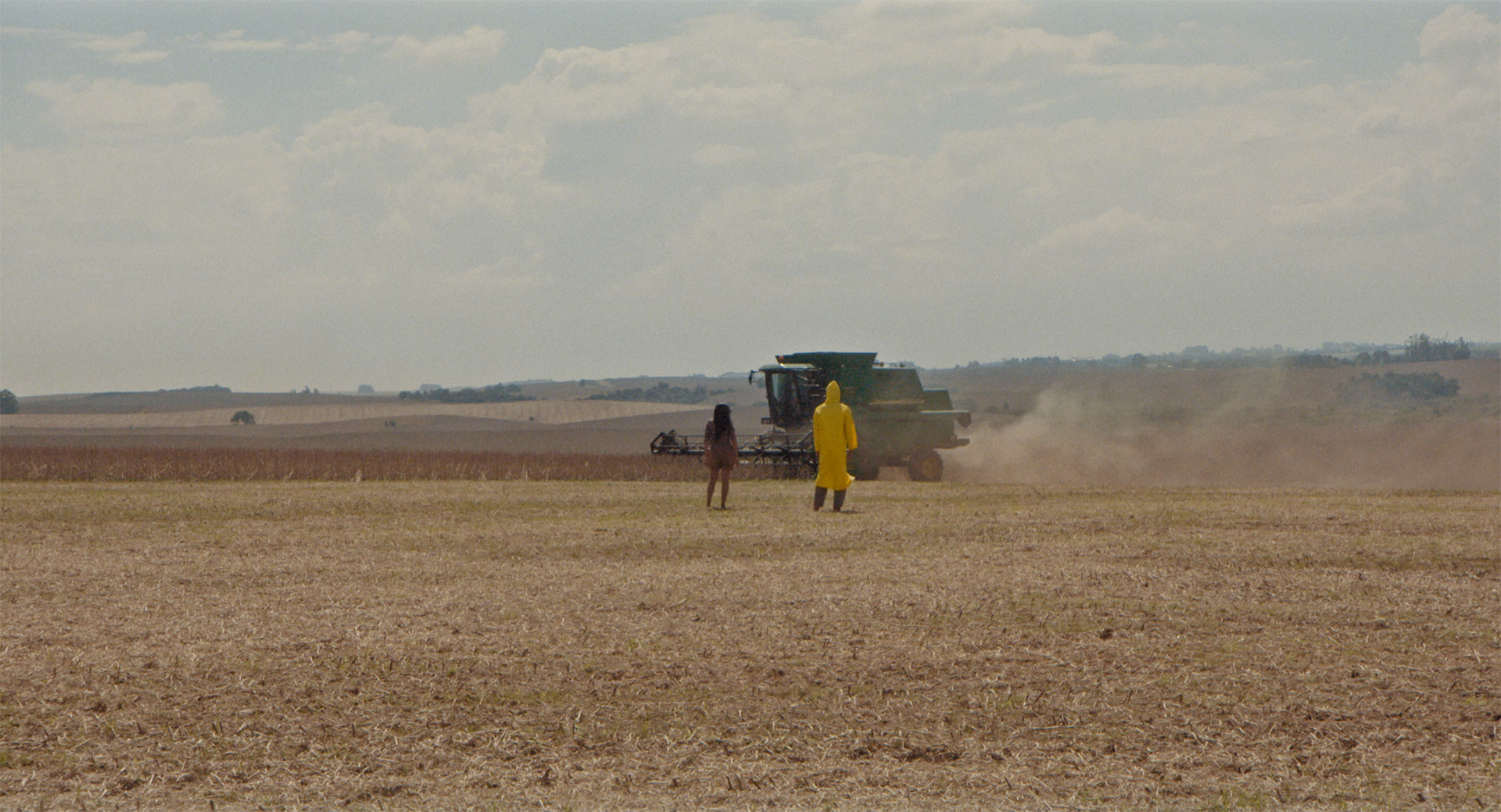 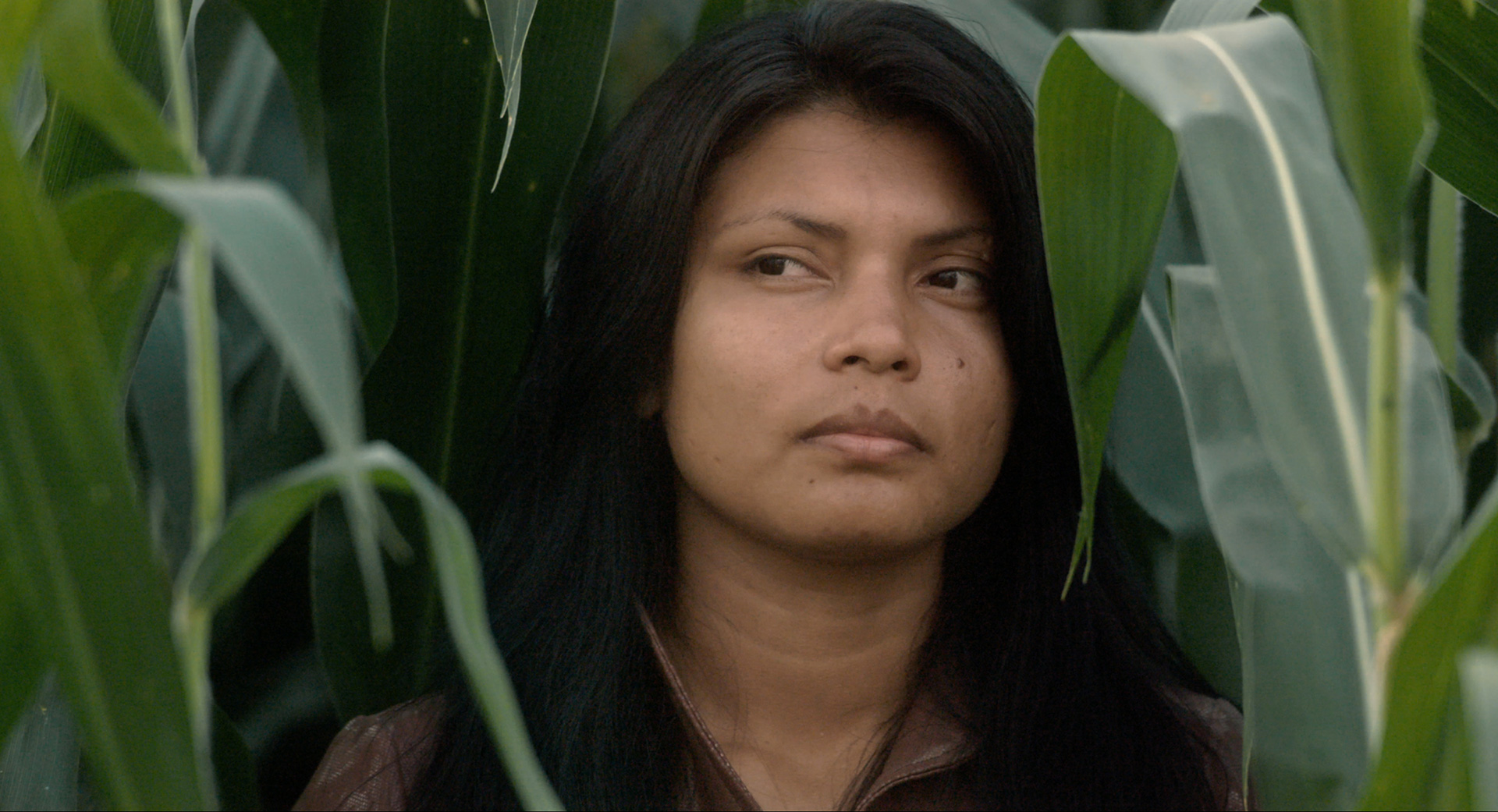 An oil spill contaminates the Brazilian coast. Capivara, an oil rig worker is evacuated back to Rio de Janeiro, where the locals remain ignorant of the incoming disaster. Despite de danger, Capivara wishes only to return to the offshore oil rigs. In the city he is aided by Ywy, a woman who convinces him to travel to her homeland in Mato Grosso do Sul in search of work in the soya and corn monocultural plantations. There, Ywy tells him about the infertility of such transgenics plants and of an android like her. But Capivara, a human, is incapable of understanding her.