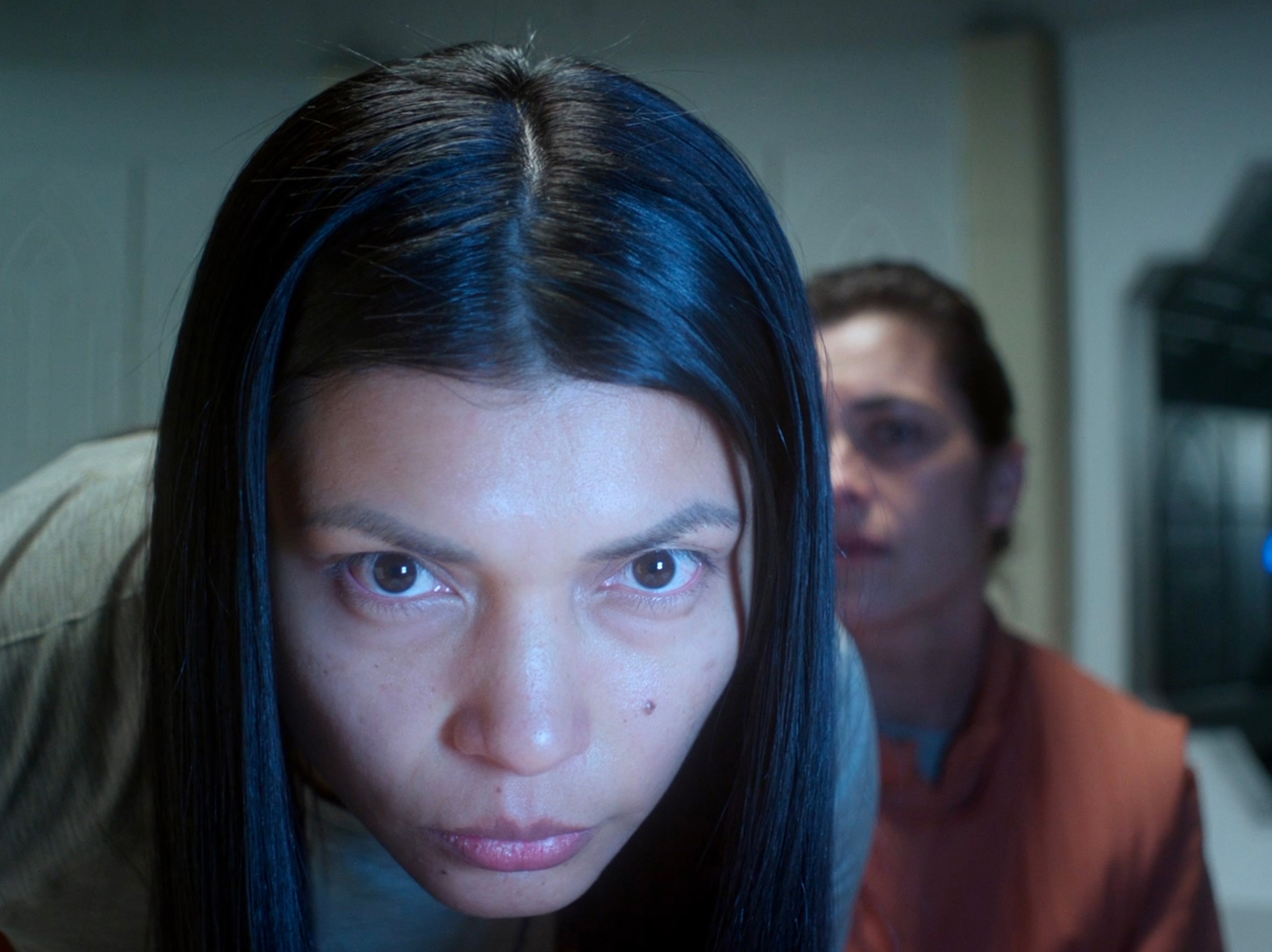 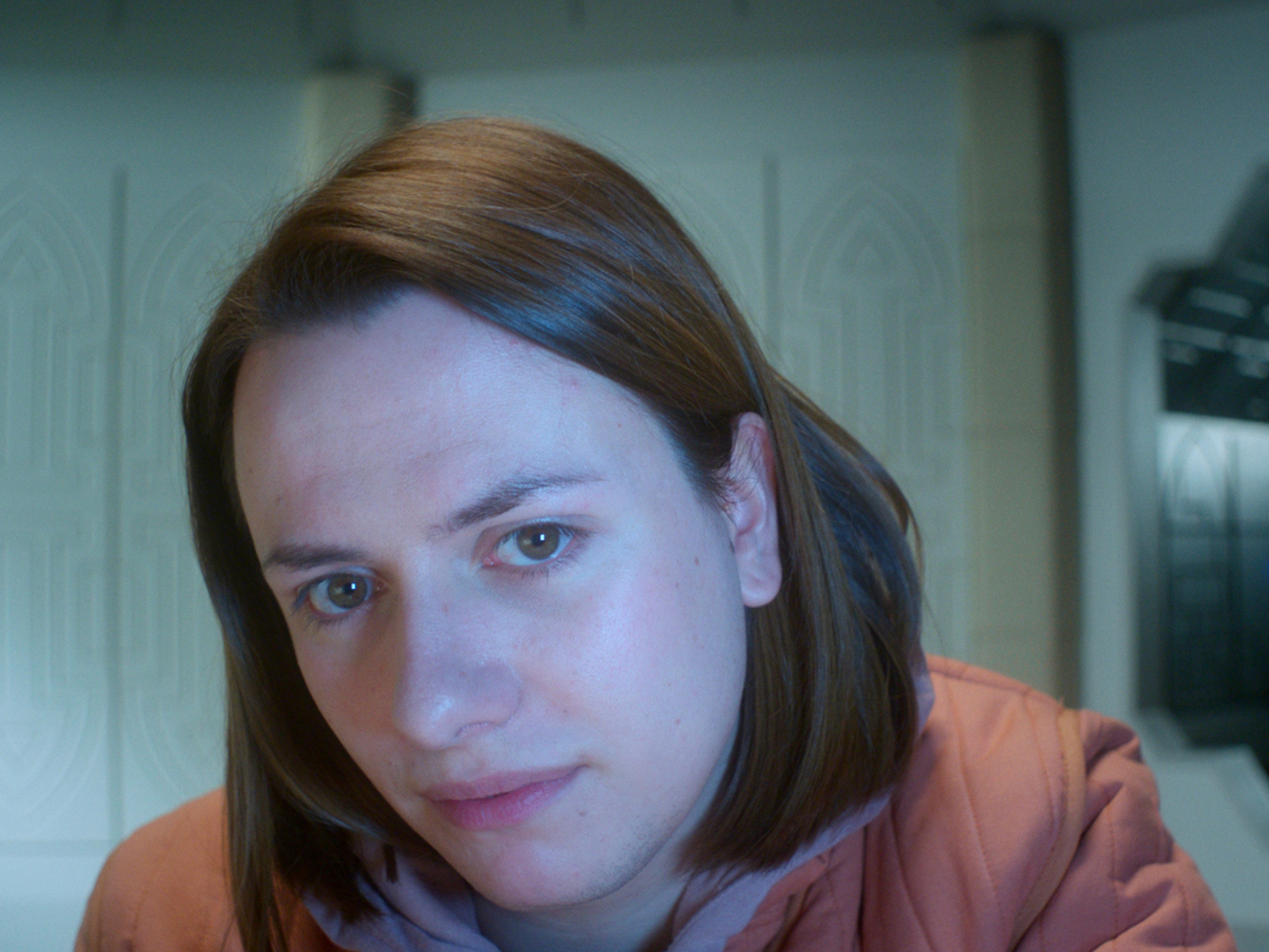 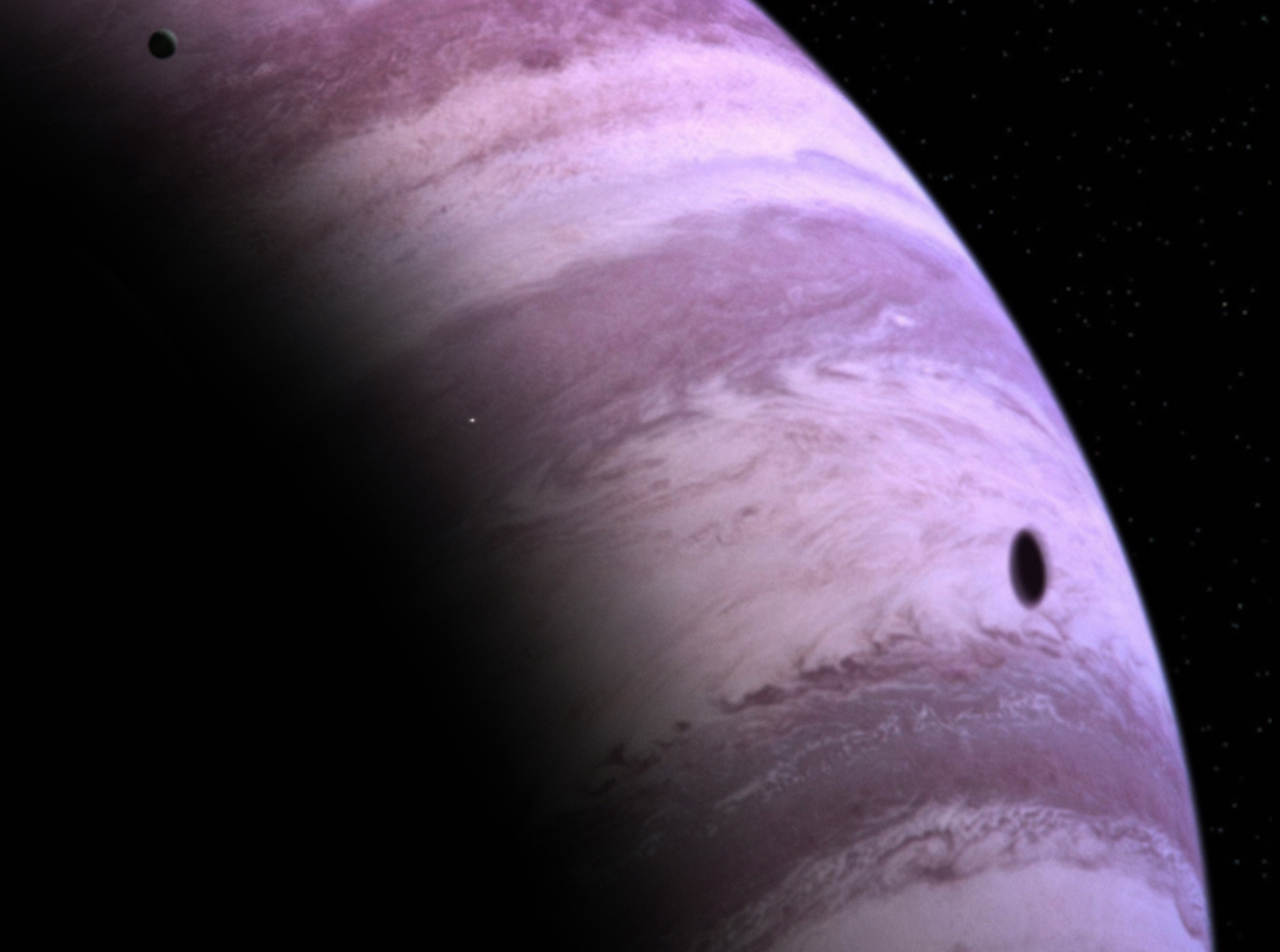 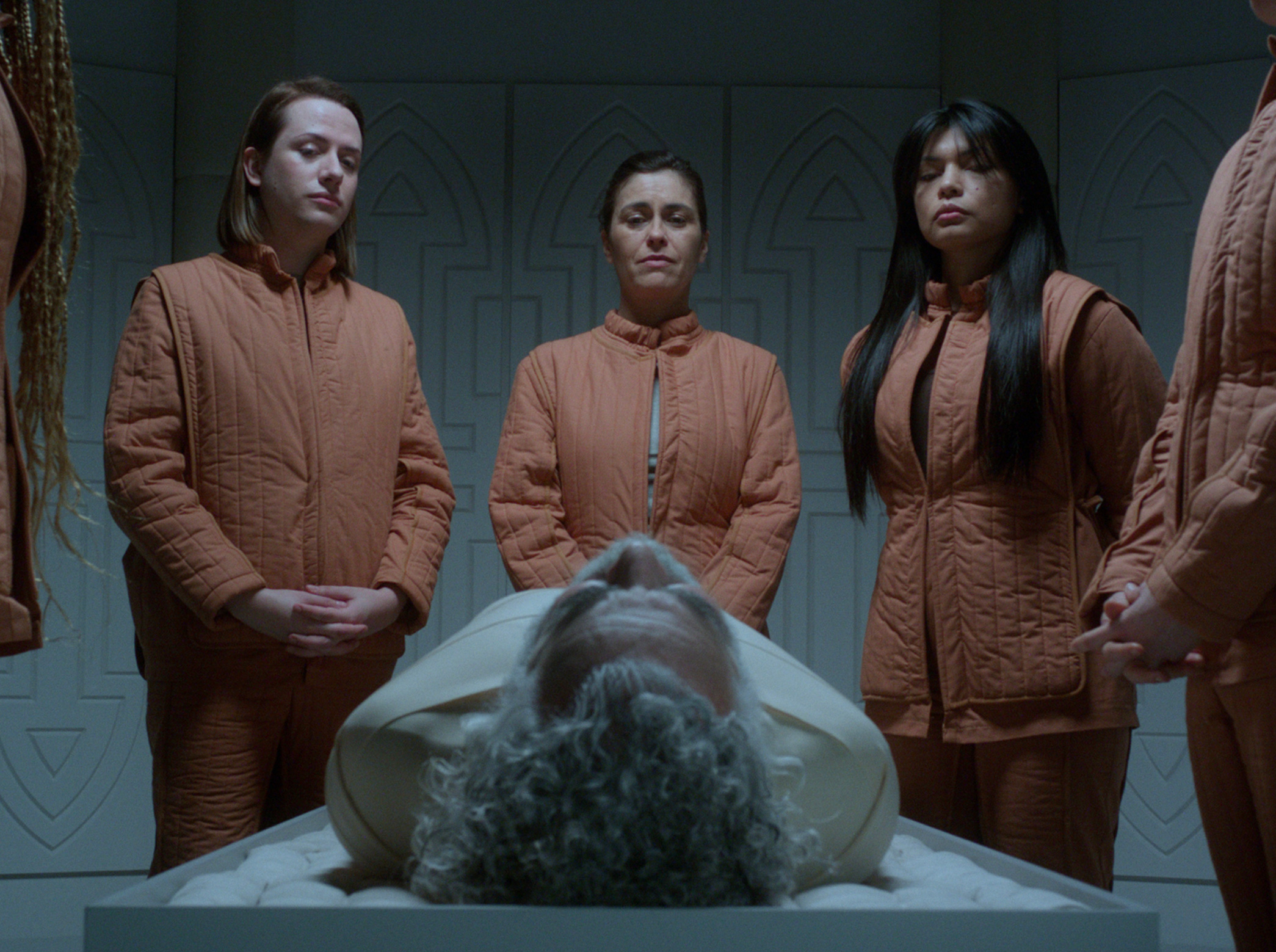 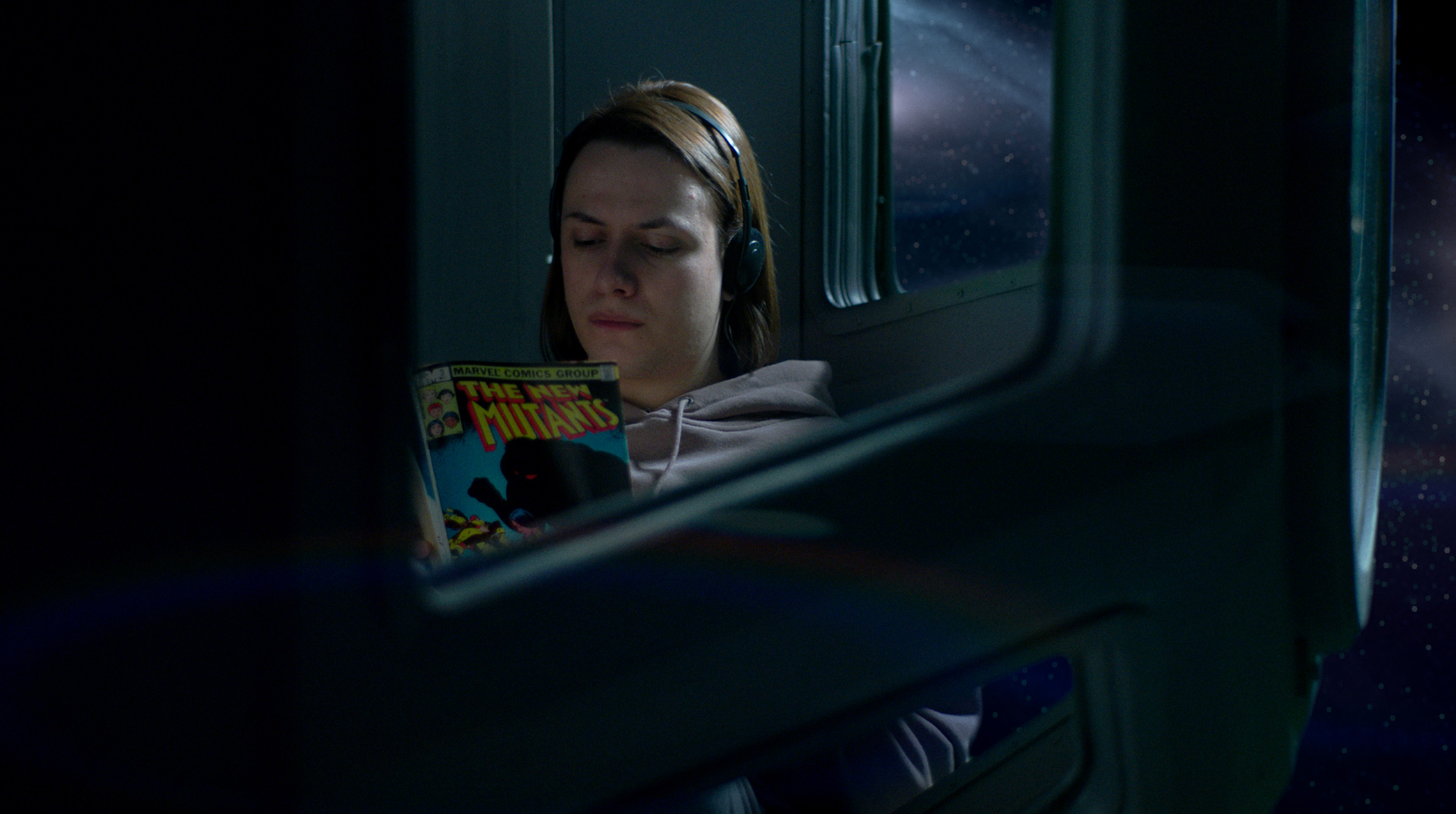 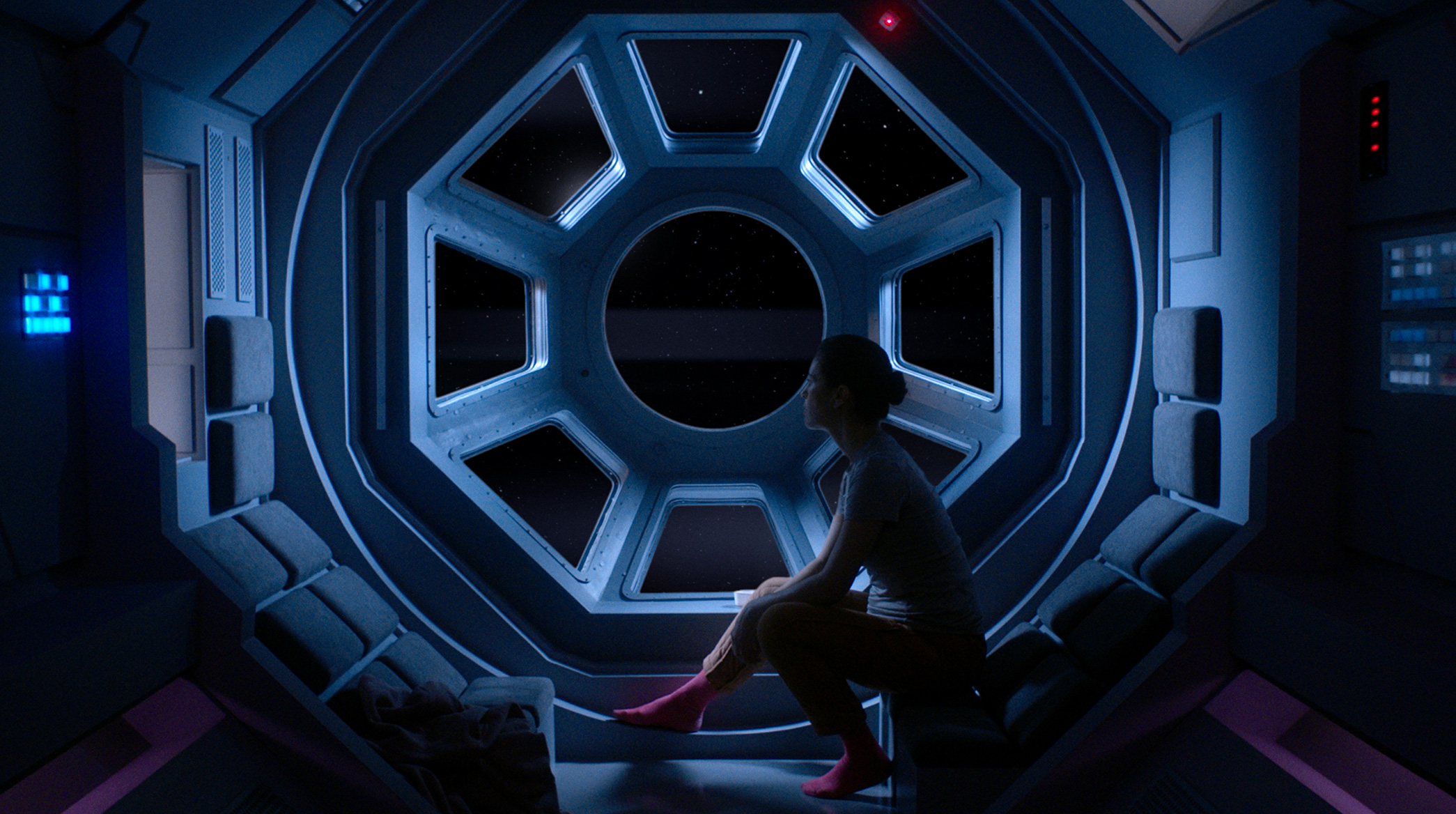 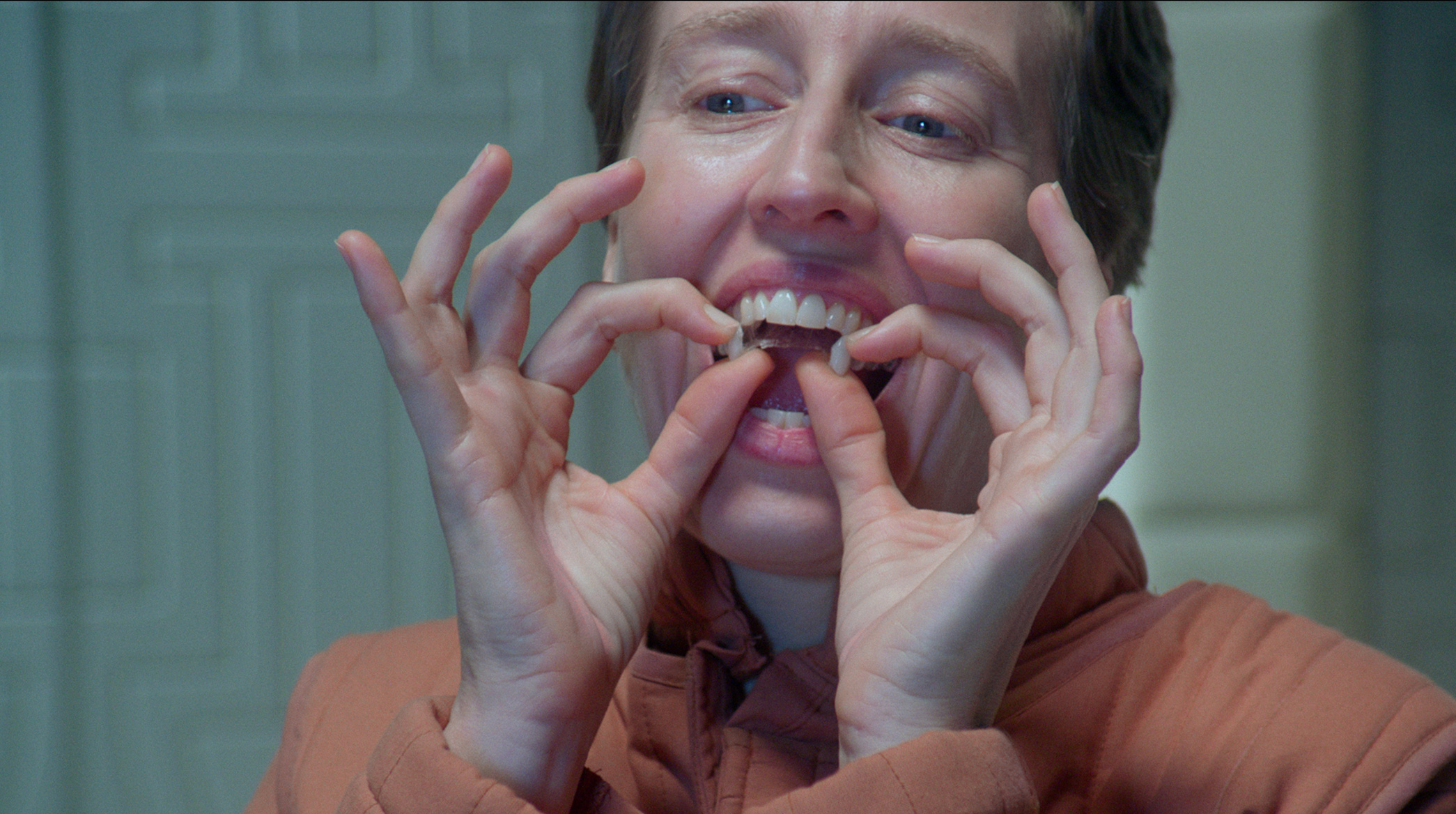 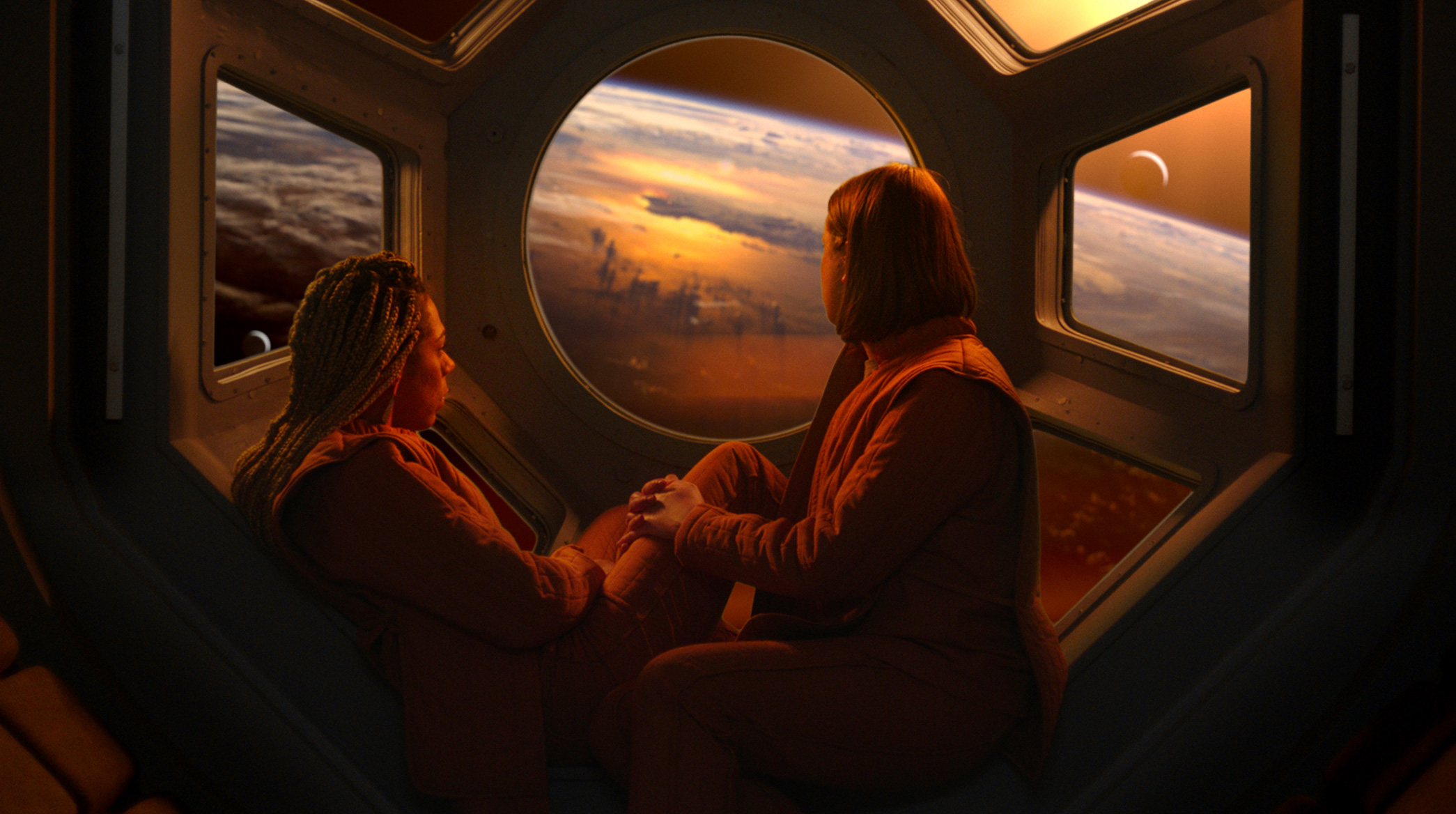 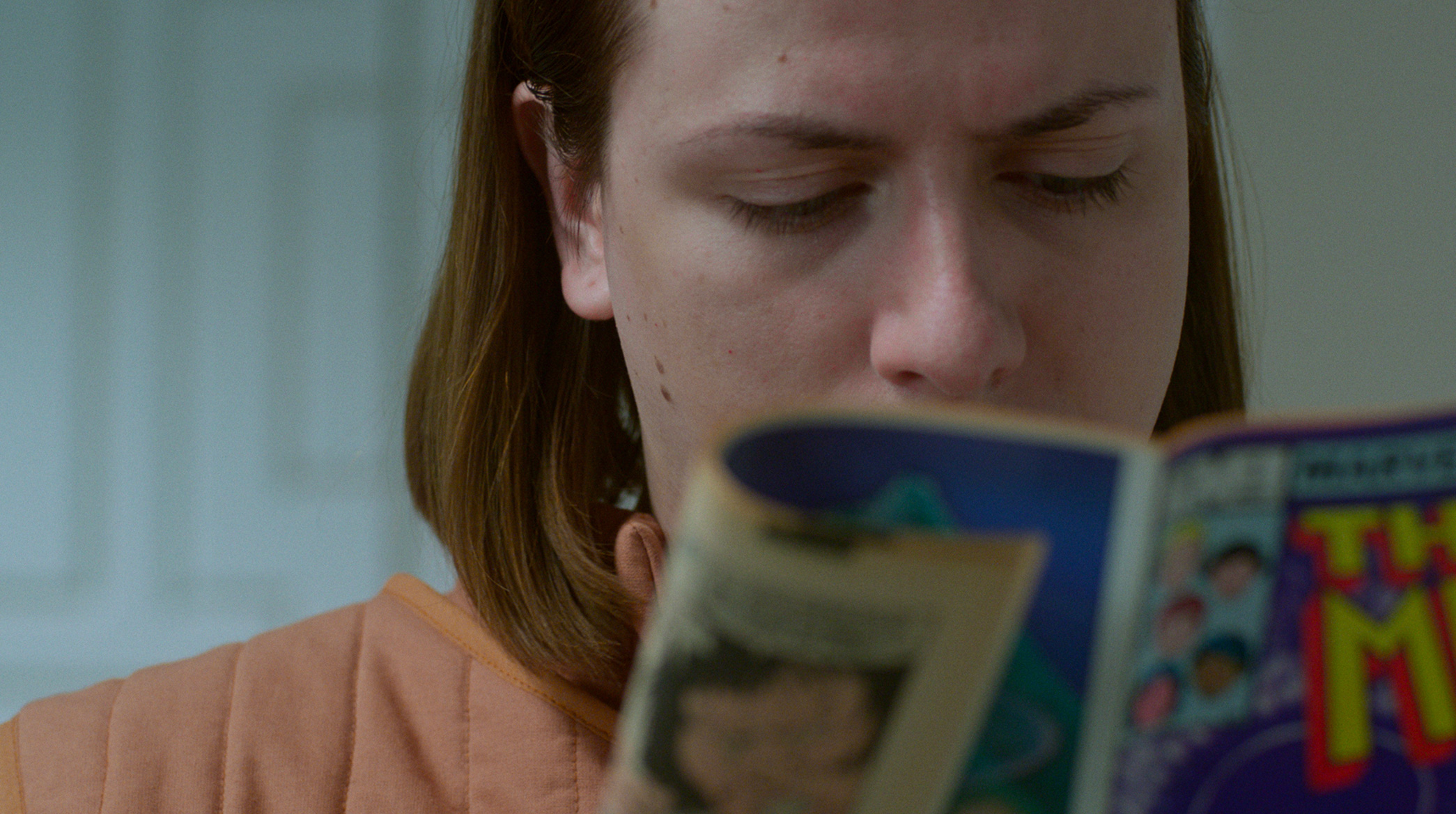 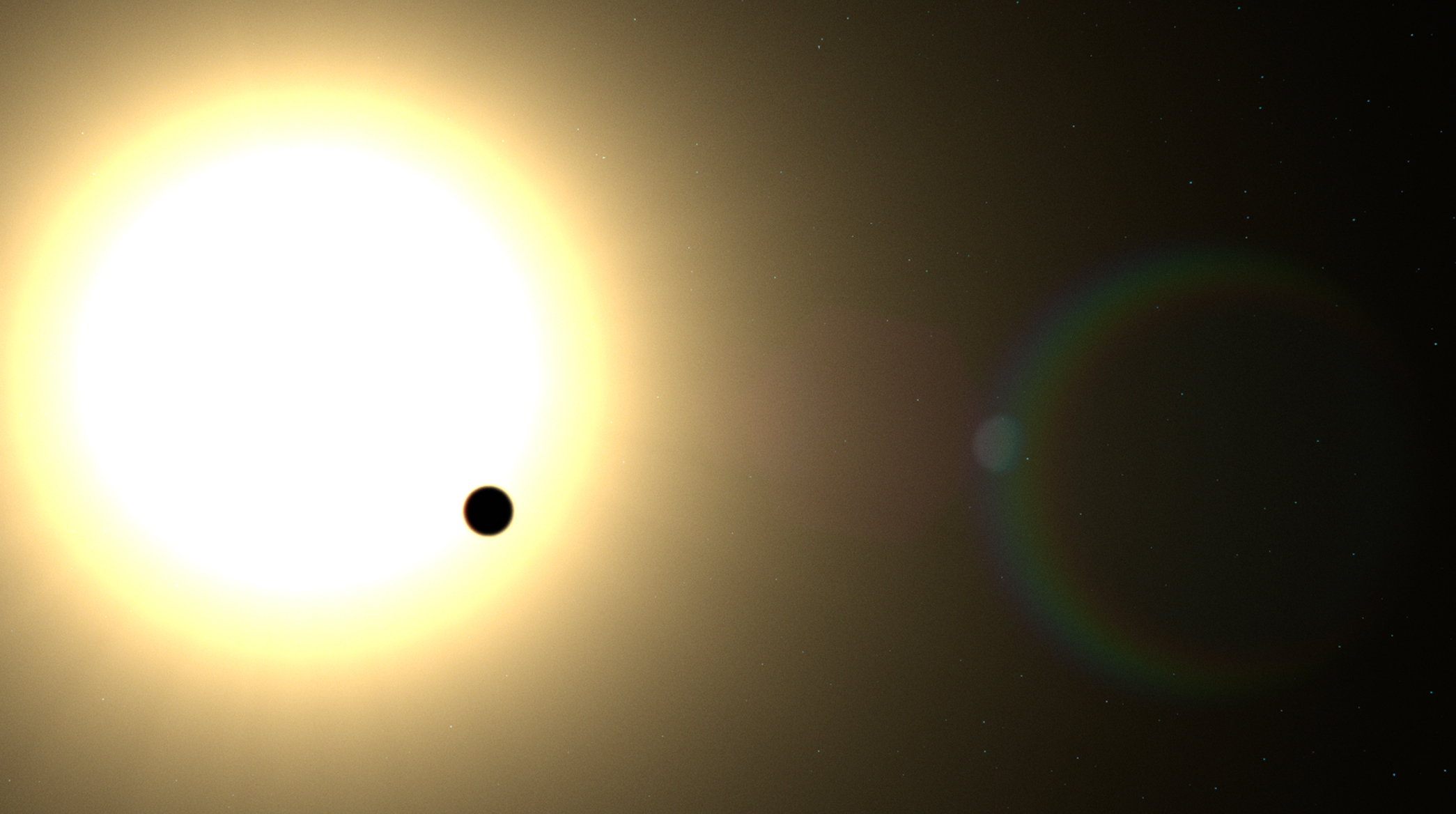 Vampires in Space is a three-channel film installation, a tale with no beginning nor end, in which what matters is the journey and not the destination. The film invites us into an unexpected spaceship within which the wistful existence, dramas, and routines of five vampire passengers unfold during a centuries-long journey to a faraway planet - after all, in space it is always night and, having eternity at their disposal, vampires are the ideal candidates to roam the stars. In their solitude, away from societal constraints and expectations, this family of vampires recalls and reimagines their past lives, guiding the visitor through an open-ended narrative about the role of fiction in our lives, and in particular in lives marked by gender dysphoria or euphoria and transgender experiences.

Emma, the youngest vampire on board, is afflicted by amnesia, only remembering their past lovers’ scents and touch, never their names or faces, and finds solace in the comic books of her youth. Selena is a person of many lives, whose only wish is for this family to simply hold on a little longer. Itá, once the commander of the mission, can now barely find the strength to leave her bed, while Alex is about to discover the true meaning of vampirism. Lorna, a cis woman who wished to live forever and for that reason was turned a vampire just before the mission launched, is now in charge of the mission.

Both a homage and a subversion of the figure of the vampire, the film addresses issues of gender identity, non-nuclear families, queer reproduction, the role of intimacy and mental health today, and even our contemporary commercial cinema imaginary. The vampire’s imagined longevity, reinforced here by the physical distance from planet Earth and the notion of humanity, allows for a retrospective exercise that could be called “scientific autofiction”, anchored in Neves Marques’s own gender experience, as well as a political review of an extensive history of control over bodies and desire.

Vampires in Space was part of the eponymous exhibition for the Portugal Pavillion - Portuguese Official Representation at the 59th La Biennale de Venezia 2022.