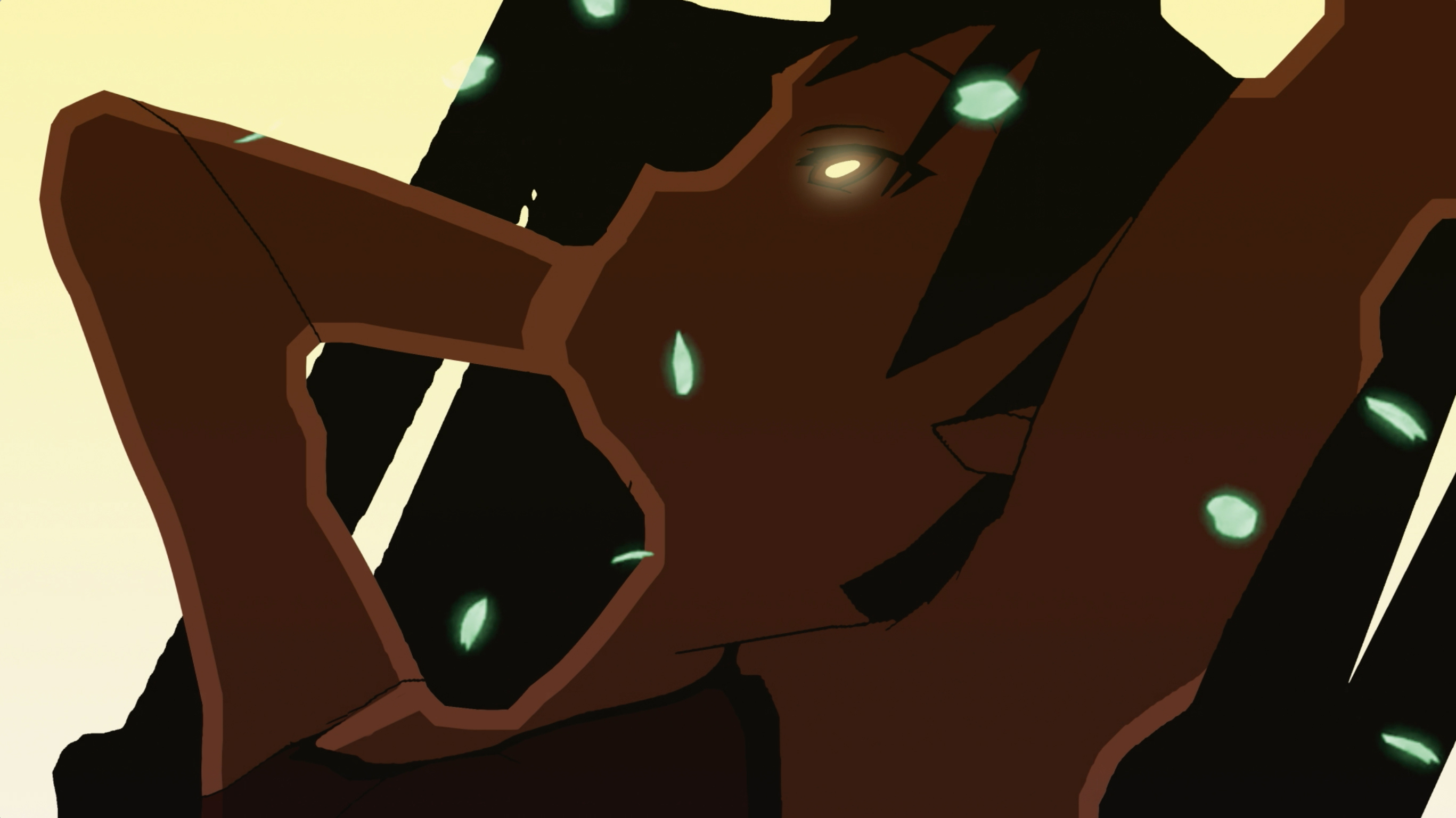 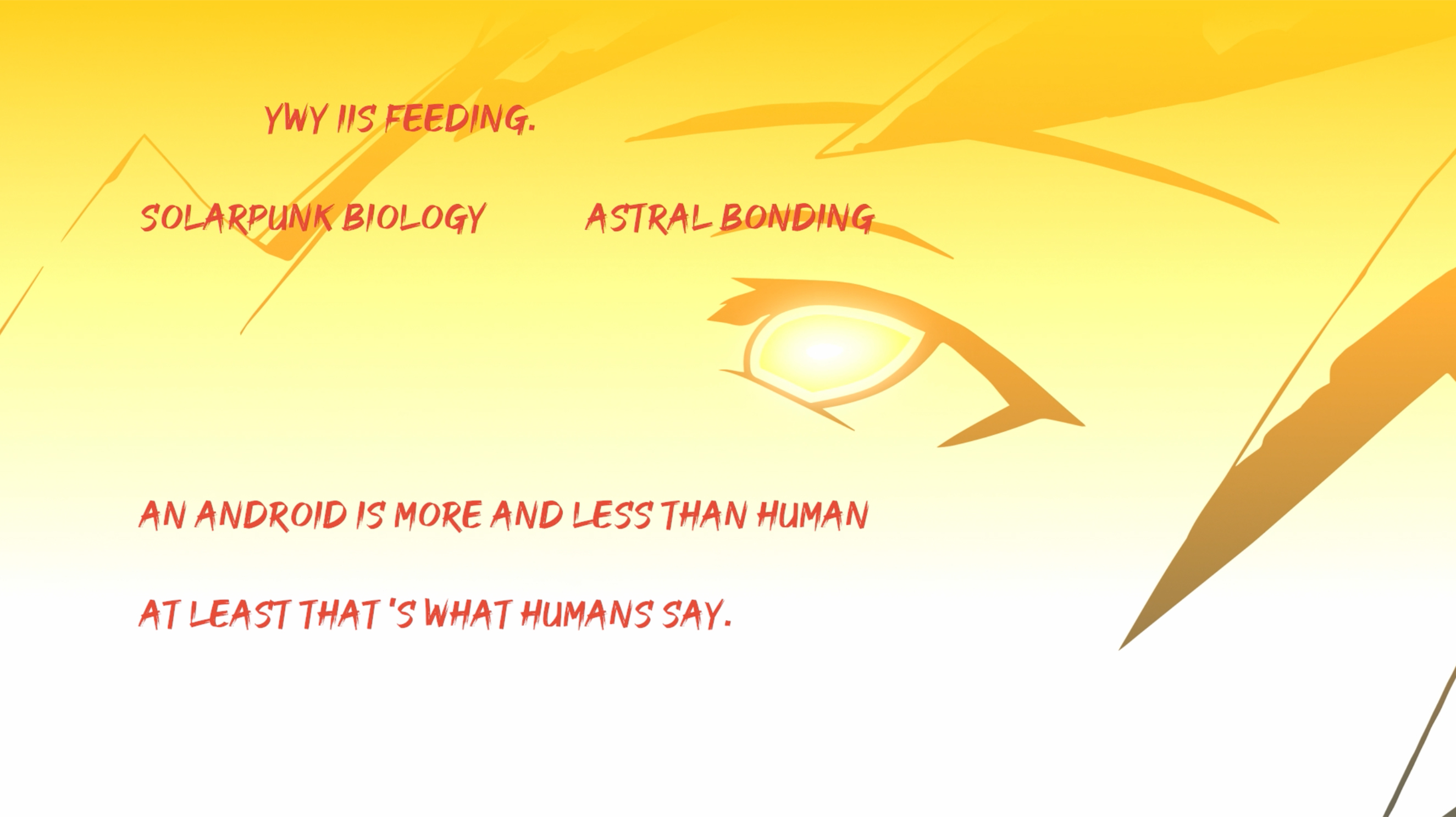 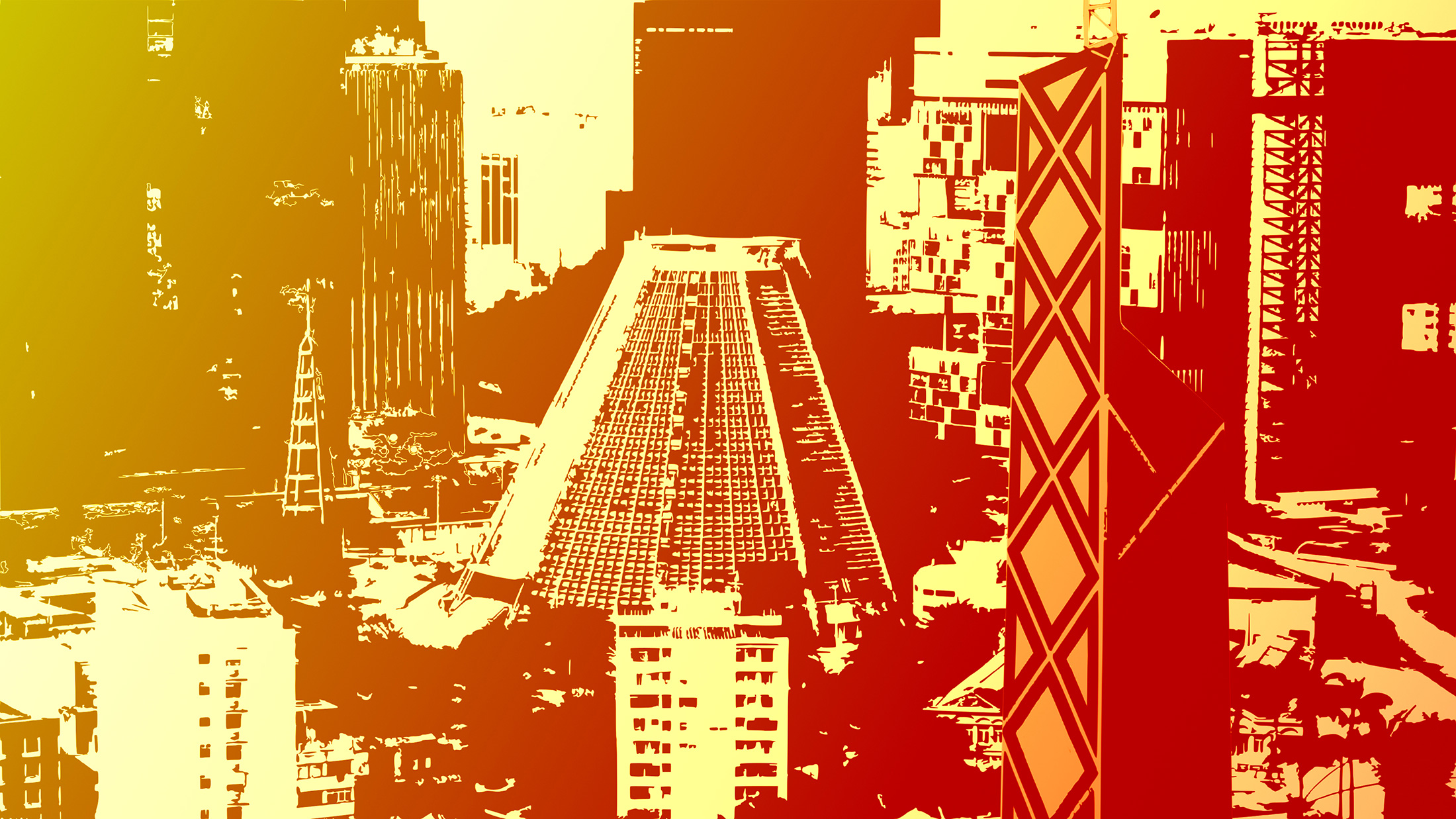 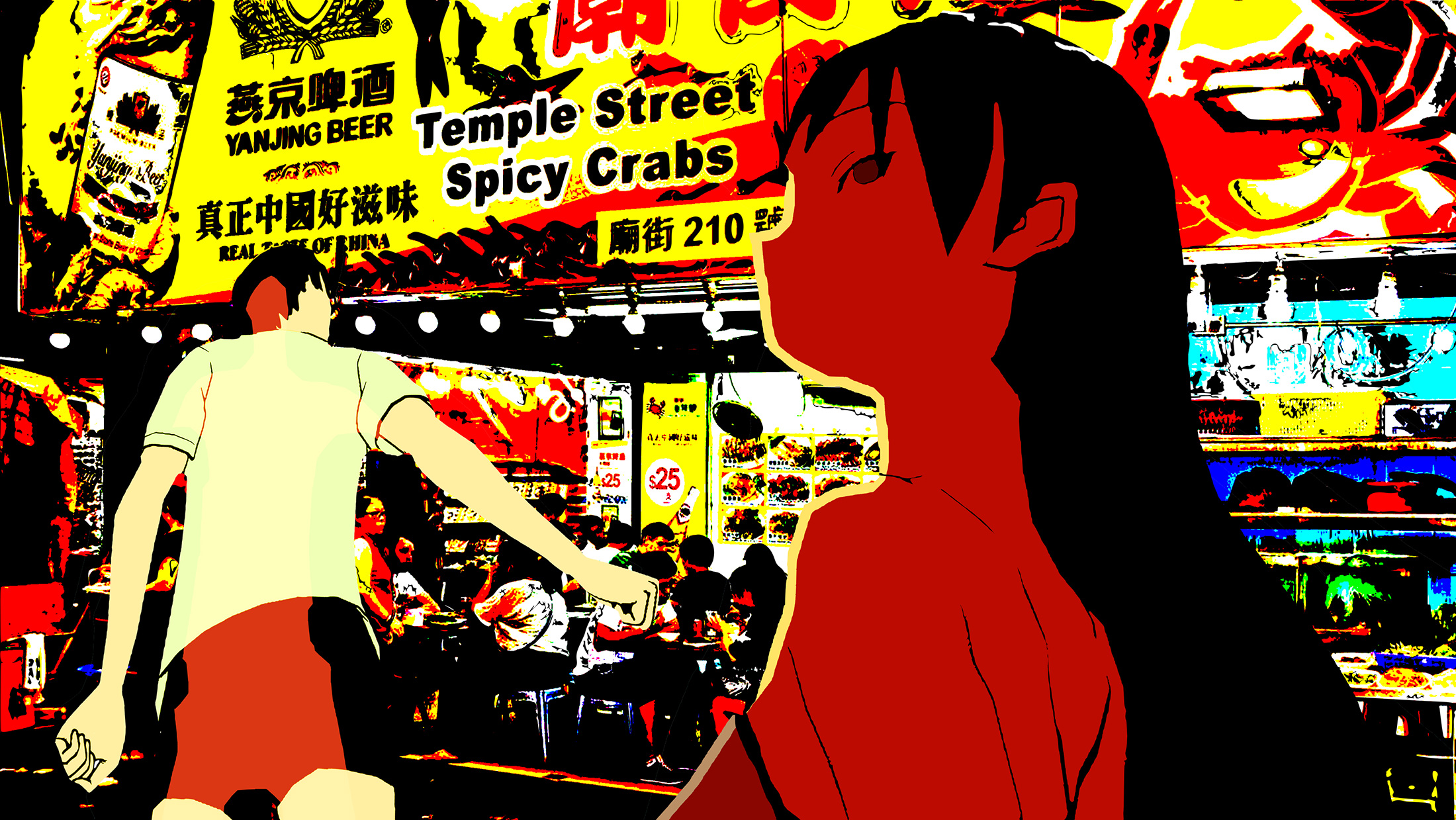 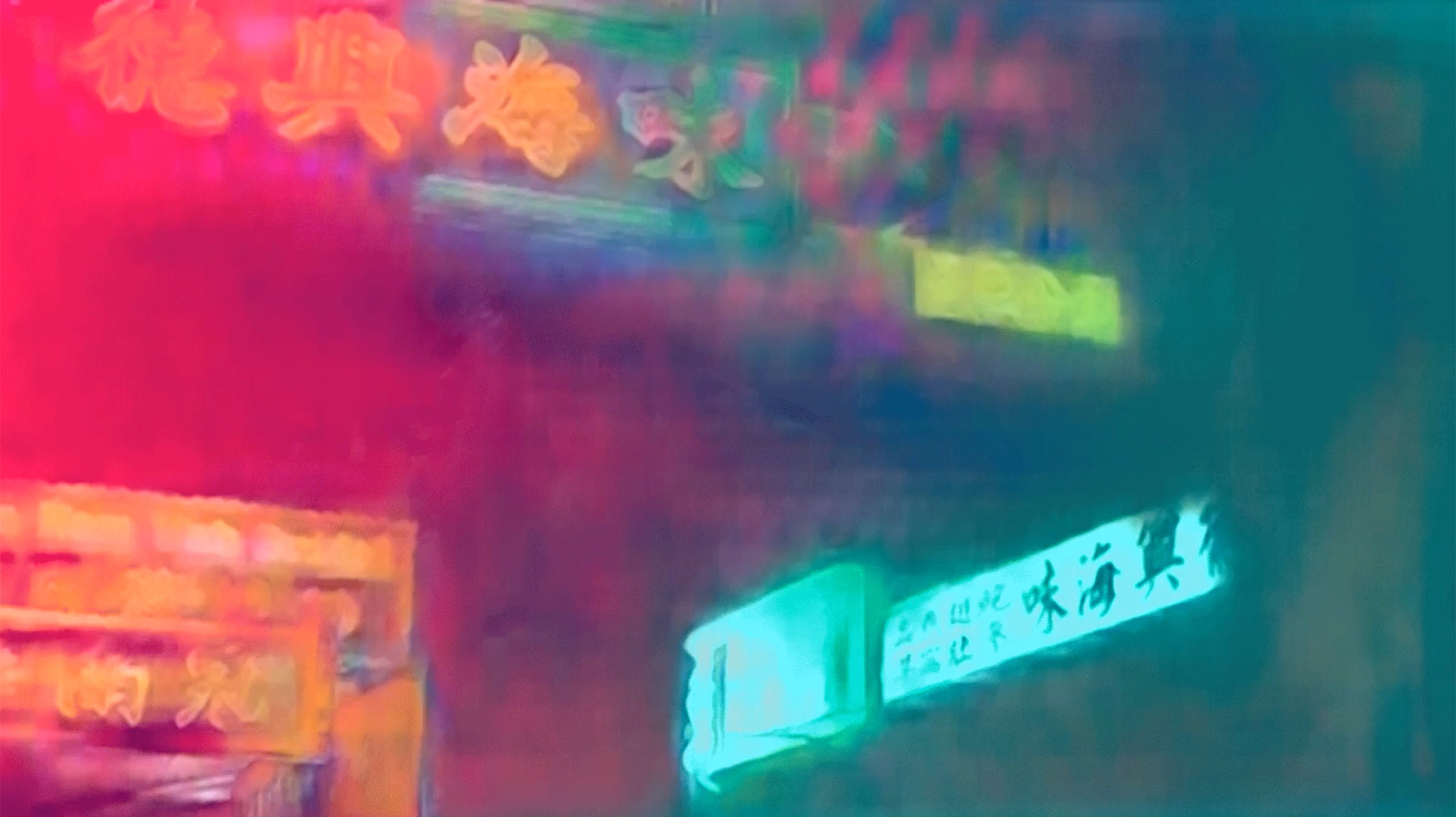 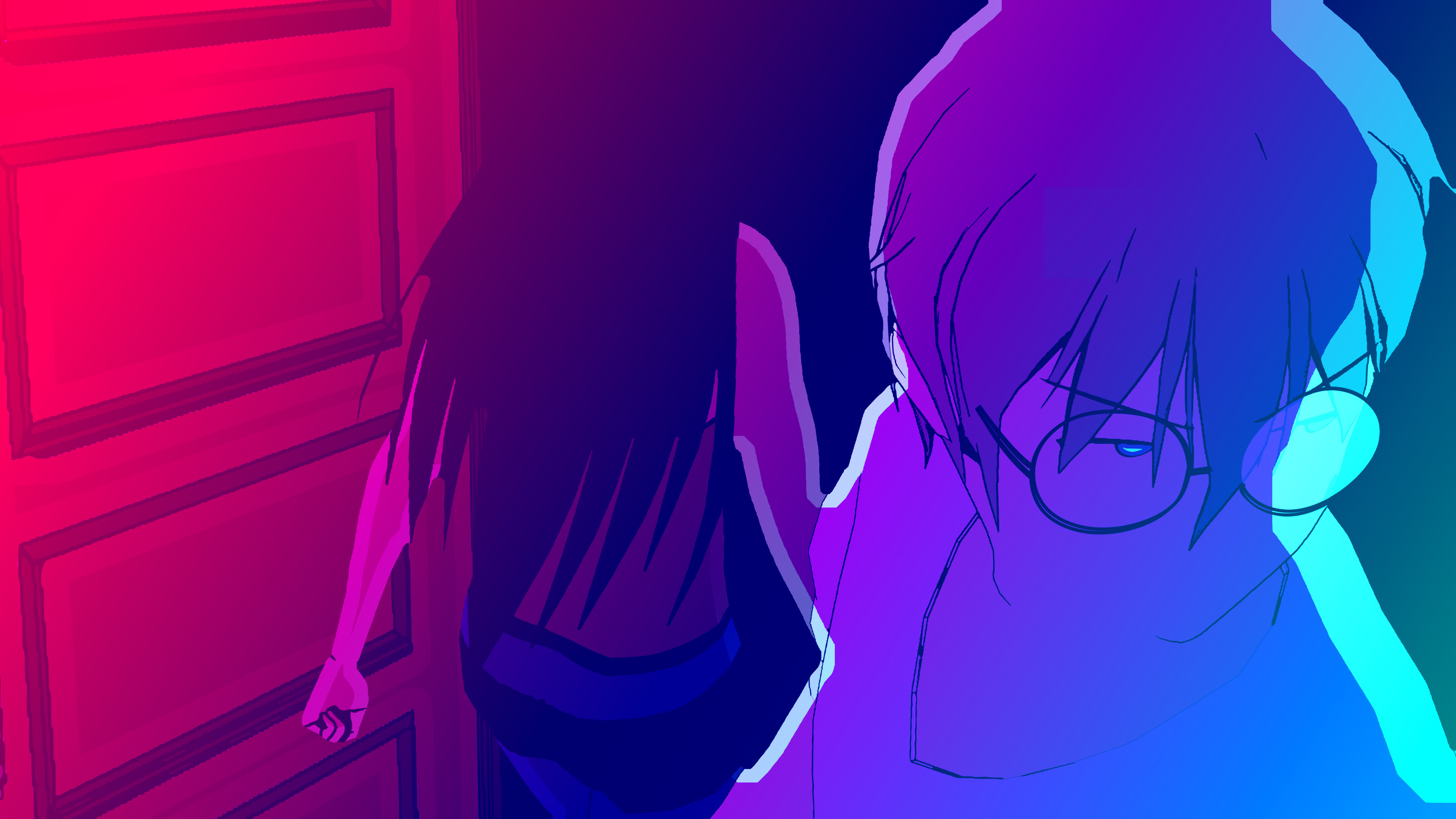 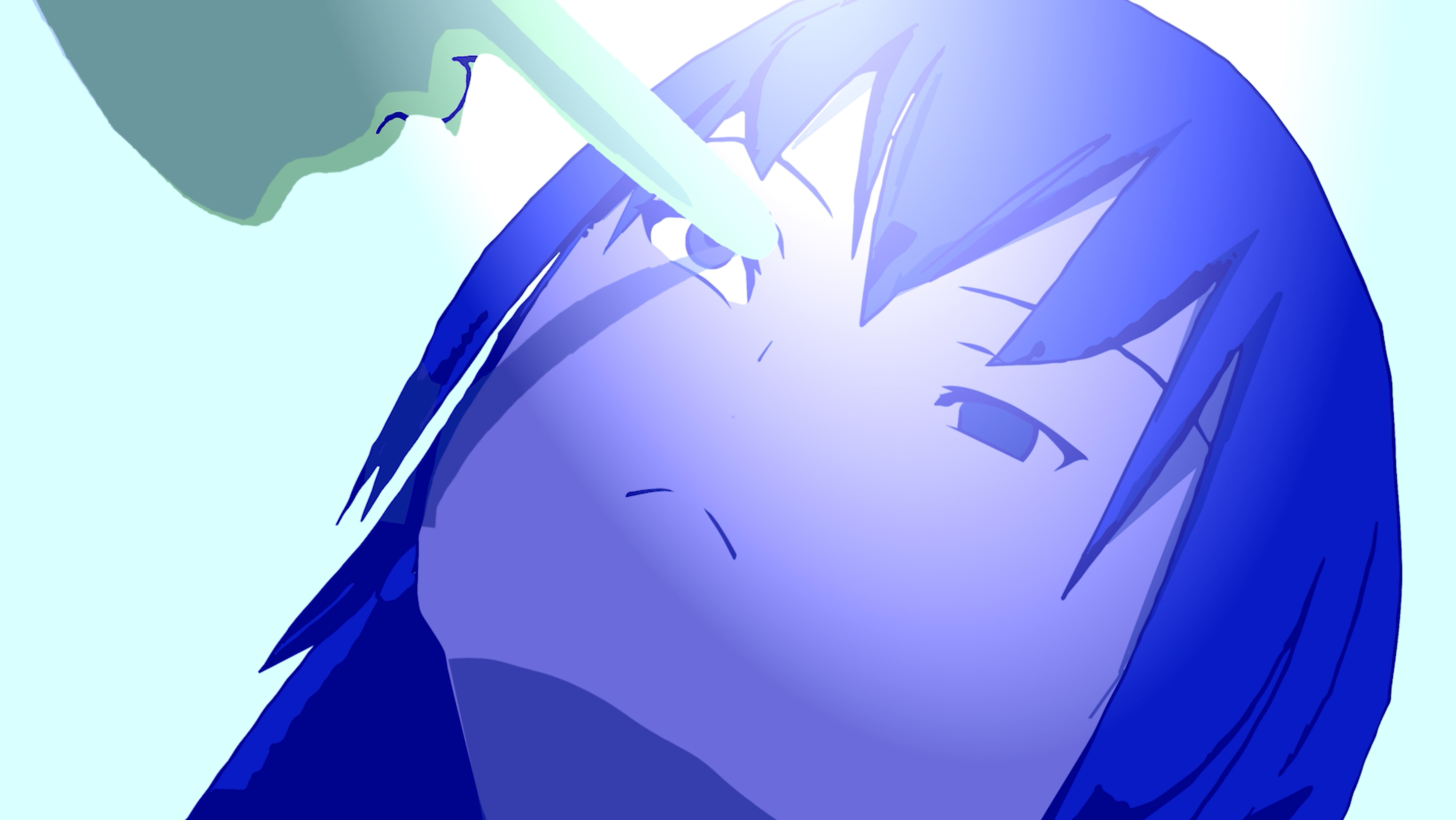 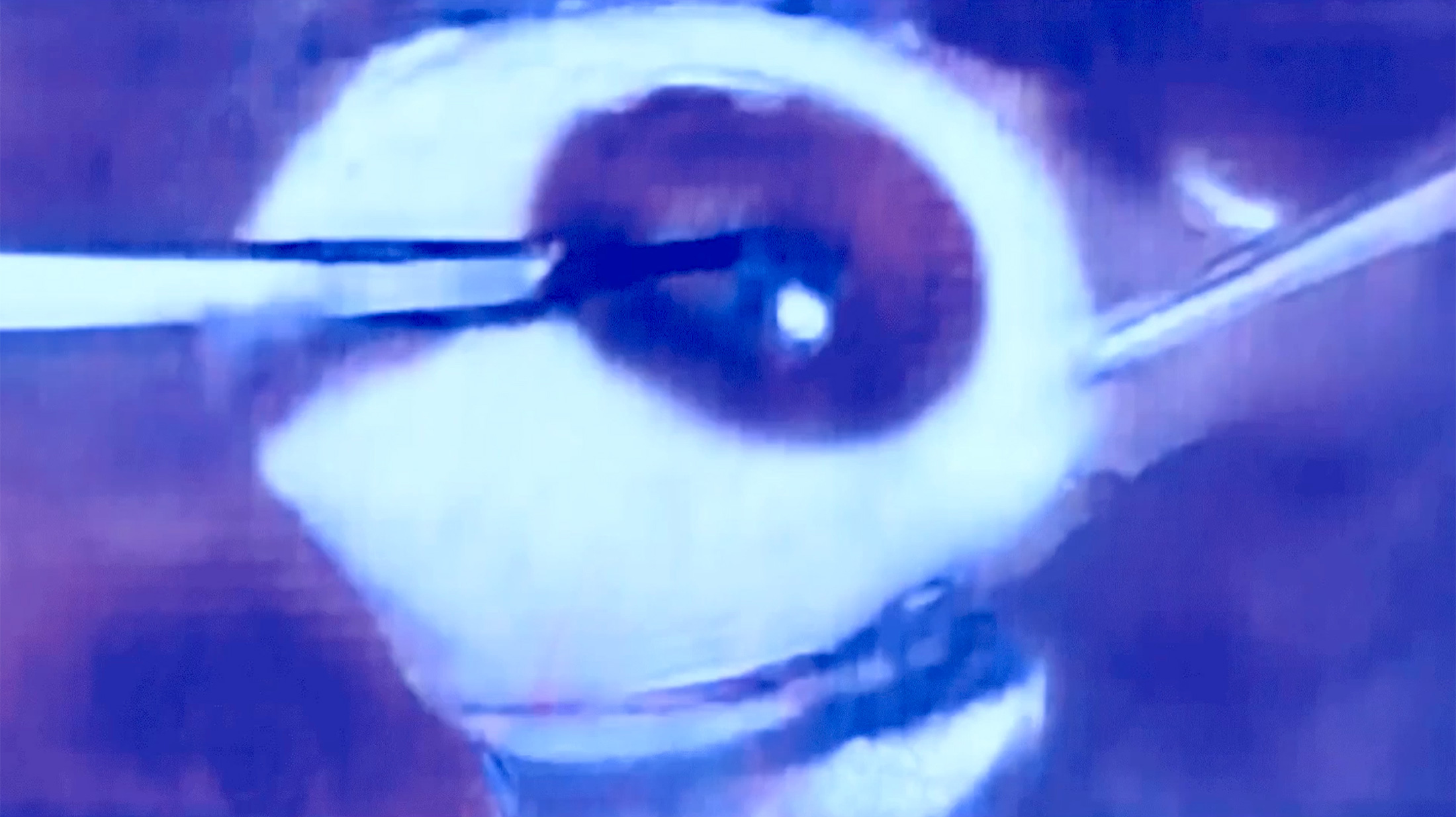 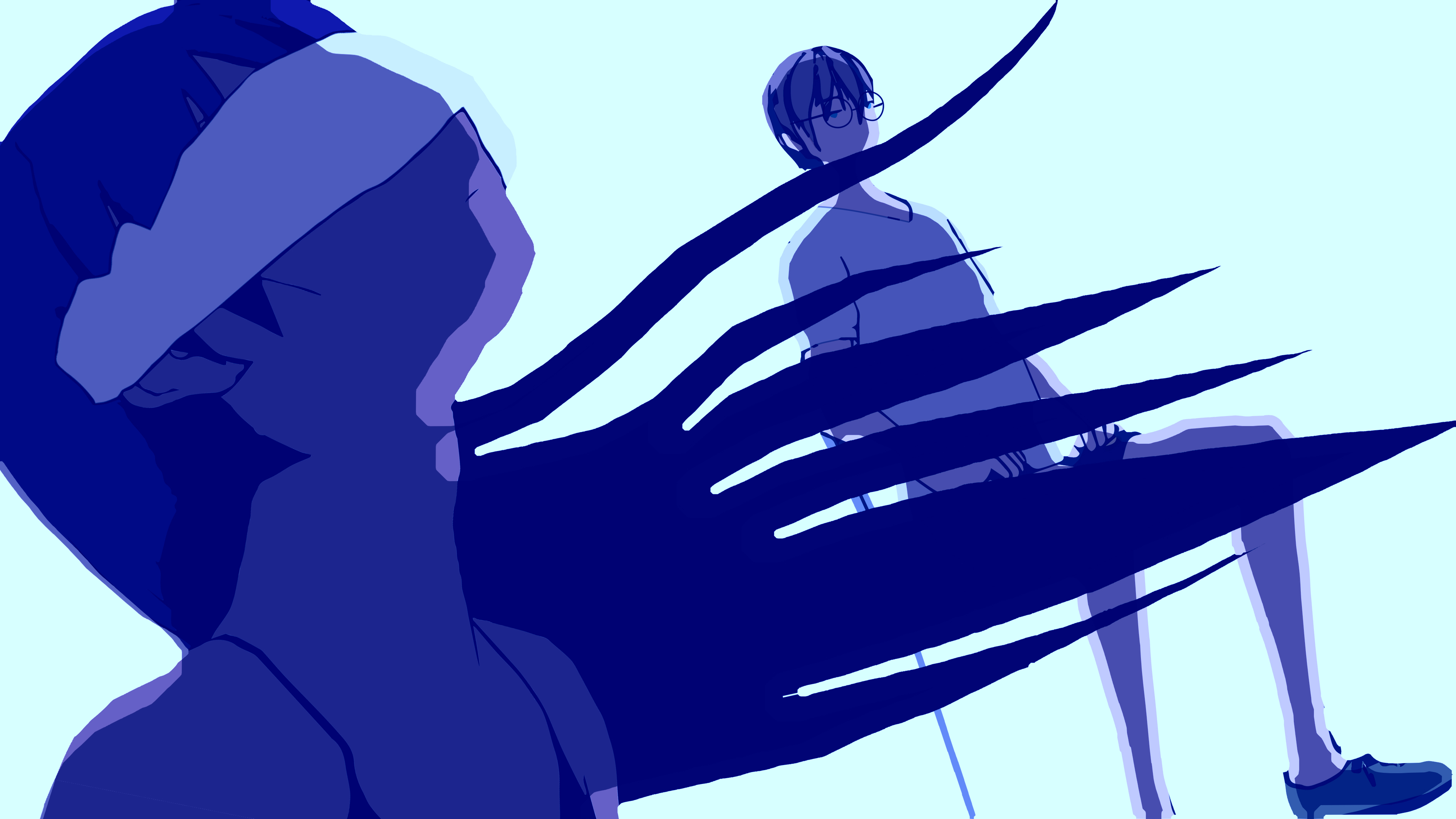 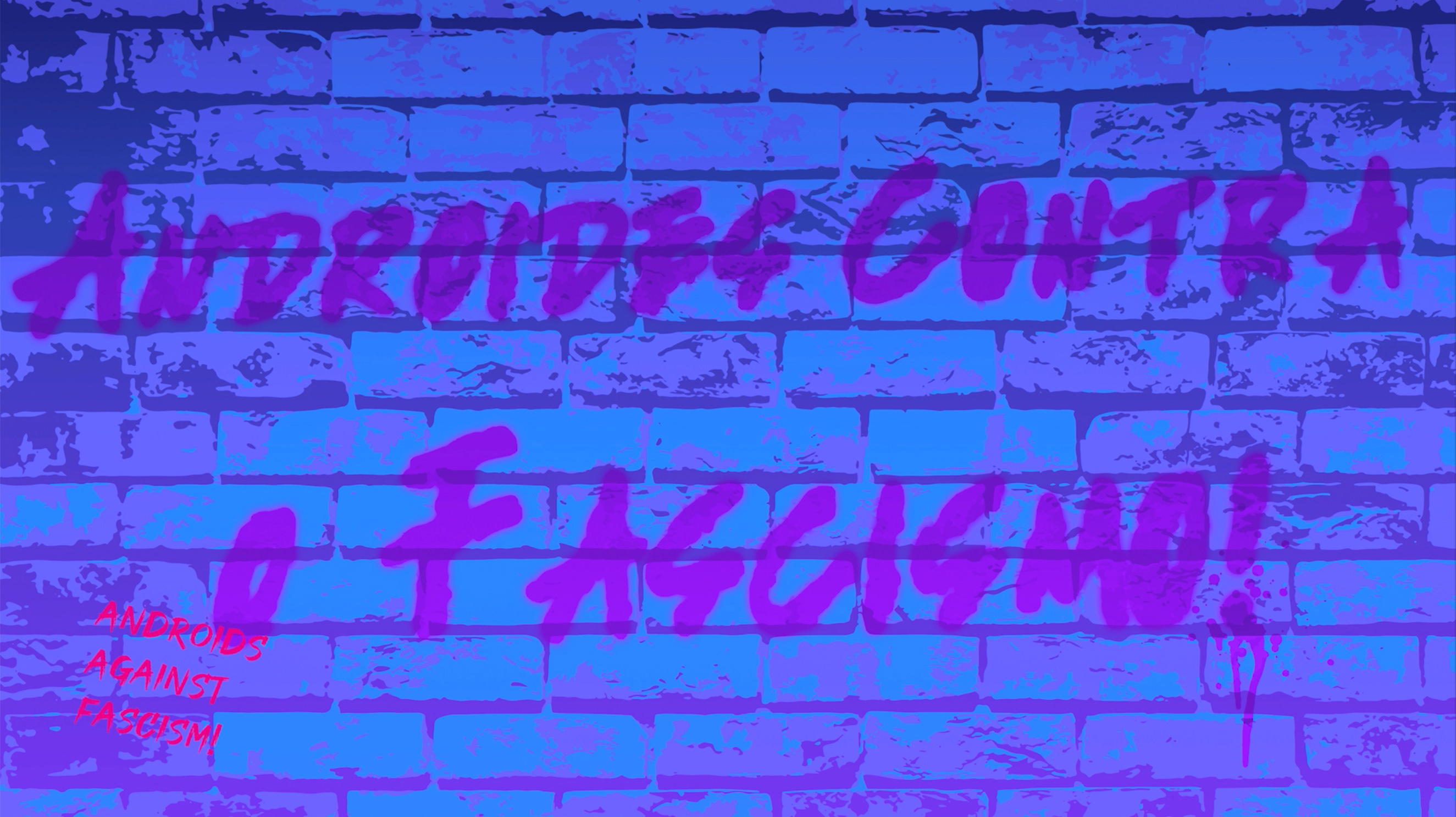 YWY, Searching for a Character Between East and West
in collaboration with Hetamoé.

With drawings by artist and illustrator Hetamoé in the style of a bastard Anime, YWY, Searching for a Character Between East and West follows the character YWY (meaning "landscape" or "territory" in Tupi-Guarani), an android first seen in the 2017 films Exterminator Seed and YWY, The Android, as she escapes from a fascist mob in Rio de Janeiro only to enter into a wormhole connecting to Hong Kong's Temple Street Market. A visual speculation that takes as a starting point the similarity between the landscapes of Rio de Janeiro and the Pearl River Delta to connect the economic history between Brazil and China: where before there was silver, now there is soy. The animation is based on an eponymous short story mixing historical research, science fiction, and autofiction published in Guangdong Times Museum's South of the South magazine #1.

YWY, Searching for a Character Between East and West is part of the YWY series of artworks, films, and books, as well as the exhibition YWY, Visions, developed in dialogue with Indigenous actress and artist Zahy Guajajara, which includes many artworks by myself and in collaboration with other artists and authors.